Opinion: Was integrity of World Cup compromised by awarding of 0-0 draws? - Colm Kinsella 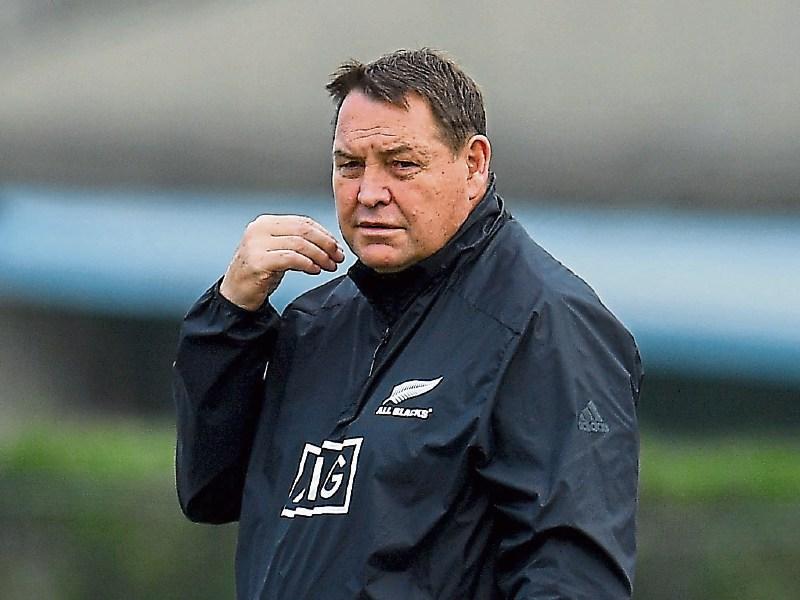 IT was hard not to be torn over the weekend hoping that the Rugby World Cup game between Scotland and Japan would go ahead on Sunday on the one hand and then seeing the devastation caused in that country by typhoon Hagibis on the other.

The sheer magnitude of the typhoon put rugby and sport into context. However, without taking away one iota from the fatalities and suffering caused in Japan by the typhoon, the whole question of staging the Rugby World Cup in the country at this time of the year surely comes into question.

The fact that three pool fixtures were cancelled and not rearranged means the integrity of the tournament has been compromised.

Italy, for instance, were denied the opportunity to progress to the quarter-finals when their game with New Zealand was postponed due to the typhoon and the result declared a 0-0 draw.

Italy would have needed to beat New Zealand by a bonus point on Saturday to progress in second place in Pool B – a tall, tall order and highly unlikely –  but the Azzuri were eliminated after the game - was scrapped.  As a result New Zealand get a 13-day turnaround from their last fixture v Namibia to Saturday’s quarter-final v Ireland. In contrast, Ireland have just a seven-day turnaround from their game with Samoa.

Equally, France, who had their game v England cancelled, get a two-week lead into their quarter-final with Wales, while Warren Gatland’s side get a seven-day break. Simply unfair.

By all accounts the hospitality of the Japanese people has been amazing, but a better contingency plan was needed for postponed games than simply awarding 0-0s.