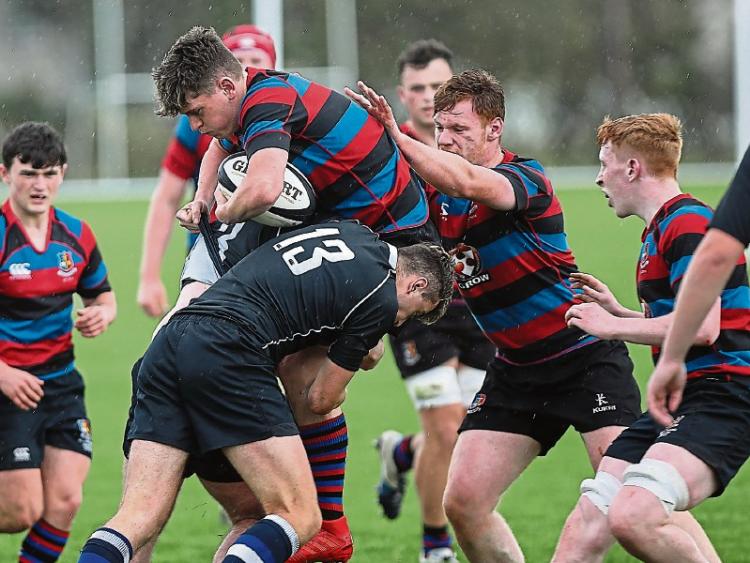 In Group A, Castletroy College host Cork heavyweights, PBC, in Castletroy on Wednesday next, October 23 at 2.30pm.

Also in Group A on Wednesday next, the amalgamation side Munster CSP face Bandon Grammar School.

Meanwhile, there are also two fixtures down for decision in Group B. Glenstal Abbey host Crescent College Comprehensive in Murroe on Wednesday next at 2.30pm.

Crescent College began their round robin campaign with a 22-7 win over local rivals St Munchin’s College in Dooradoyle, while Glenstal Abbey suffered an opening day defeat to Rockwell College.

At the same time on Wednesday next, St Munchin’s College entertain CBC, of Cork, in Corbally.

Munchin’s will be looking to bounce back to winning ways following that first round loss to Crescent, while opponents CBC are playing their first game.

Limerick side Ardscoil Ris are also playing in Group A, but have a bye week in the competition next week.

See limerickleader.ie for reports on this week’s Junior Cup games.