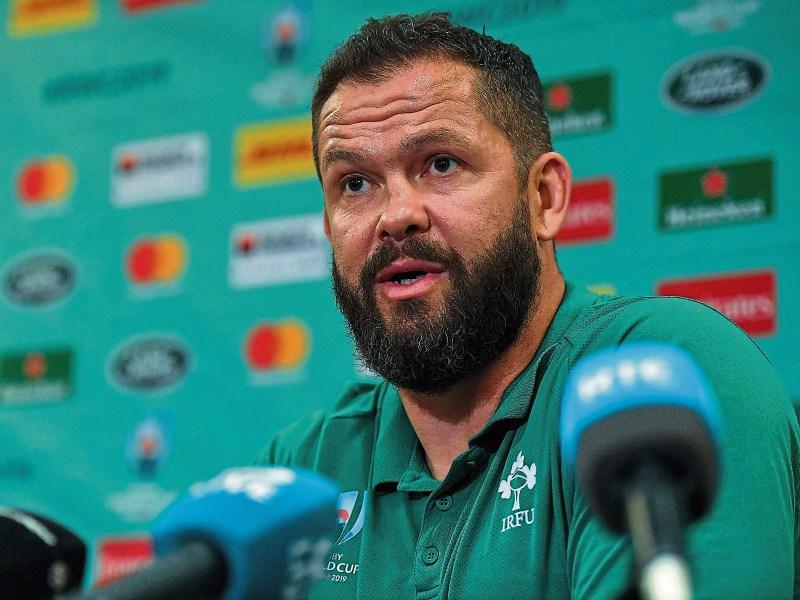 Irish referee Alain Rolland sent Warburton from the field with a red card.

In that very instant, it became apparent to all those watching on, that tip tackles were no longer part of the game.

To be fair, they were never part of the game, but in that moment, they were refereed properly.

The same can now be said for tackles that make contact with the head.

Saturday morning's red card for Bundee Aki caused much debate immediately after the event and still, to the time of writing this piece.

The tackle, mistimed by Aki, was a result of poor tackle tech. Regardless of the 'mitigating' factor of a bouncing ball and the split second decision making that took place.

The ‘Rugby League’ style of defence has brought many good things to the game, like numbers on feet, line speed and pressure on skills, but the ‘higher’ tackle, ball focused tackle, has lead to head injuries and dangerous play, more than the traditional waist height, shorts height, tackle of days gone by.

Bundee Aki's red card, which has carried with it a three week ban, should act as a Sam Warburton moment for Irish rugby players and coaches.

Tackles can be effective without being high.

Just last week, ahead of the Samoa game, Andy Farrell had these words about the tackle, specifically a tackle which lead to a concussion for Chris Farrell.

“If I lead with my head and get it through then my head’s out of the way and that’s what we need to be coaching kids, 100 per cent.”

That is the future Ireland coach, worried about the tackling technique of professional players. So what about the amateur player and the kids?

The ‘Aki’ style tackle needs to be the line in the sand. As a Rugby playing country, the coaches of this land need to instill good basics now, not, sadly, what they see on TV.