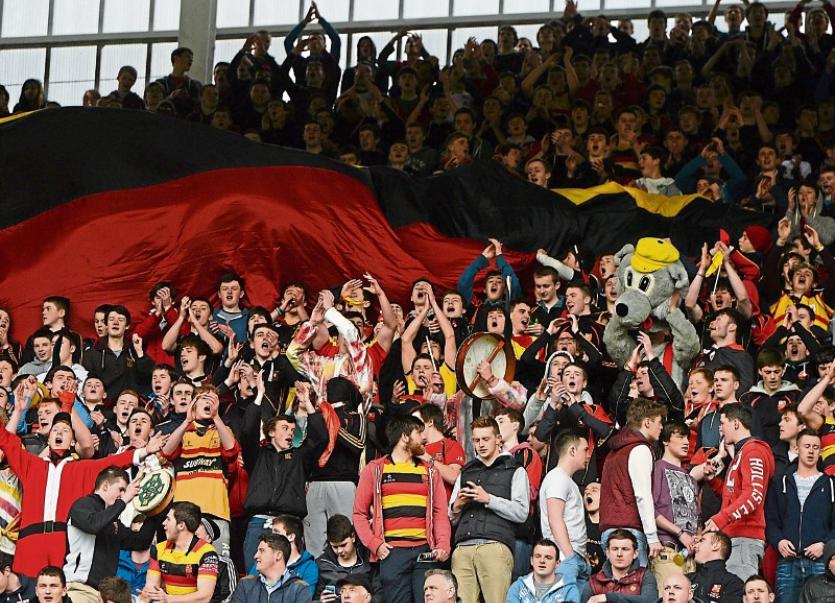 AFTER two weeks of senior action, the focus switches to the group stages of the new-look Clayton Hotels Munster Schools Junior Cup this week.

There are four sides in Group A of the Junior Cup, with schools playing three group fixtures each prior to Christmas.

Meanwhile, in the Senior Cup, Castletroy College got off to a winning start in Group A when recording an 18-7 victory away to Bandon Grammar School in West Cork.

Exciting scrum-half Jack Oliver converted one of tries and added two second half penalty goals to seal the comprehensive victory.

Castletroy's second group game will be a home fixture against competition heavyweights PBC, of Cork, on Wednesday, October 23.