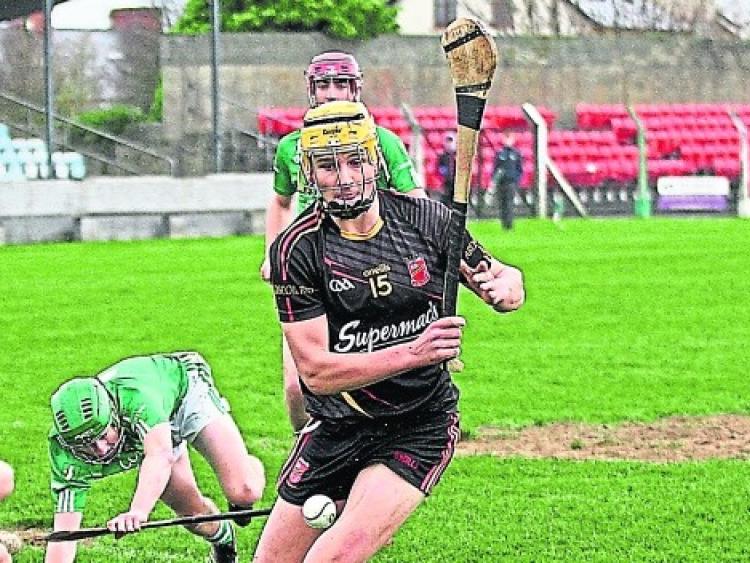 ARDSCOIL Ris suffered a 4-20 to 3-17 round one defeat in the Harty Cup this Tuesday against Our Ladys of Templemore.

The Limerick city side will now turn attentions to their remaining games against Cork's Rochestown and CBC in the Munster Senior A (U19) Post Primary Schools Hurling Championship.

The game was level 1-11 each at half time but Templemore powered over the winning line in the second half in Nenagh with Ardscoil Ris scoring just two points from play across the 30-minute spell.

While six points was the margin at the final whistle, Ardscoil Ris did score two goals in injury time - both from Cathal O'Neill from a penalty and from a free.

The Crecora-Manister clubman finished with 2-11 - all bar three first half points from placed balls.

It was 1-11 each and five wides each at half time.

The North Circular Road side made the early running and were 0-3 to 0-1 ahead after five minutes with Aidan O'Connor and Cathal O'Neill on the mark with points from play.

Led by James Devanney, Templemore found their feet and the game was tied 0-3 each after eight minutes.

Six of the next eight points then came the way of Ardscoil Ris as they appeared to earn a foothold in this round one tie in Nenagh.

There were four O'Neill frees in this run of Limerick scores with Shane O'Brien also on the mark as Ardscoil Ris moved 0-9 to 0-5 ahead and 20-minutes played.

Then all turned on its head and Our Ladys were 1-9 to 0-9 ahead when Paudie Kinnane found a 23rd minute goal.

Four minutes from the break Ardscoil Ris hit back with another goal - Shane O'Brien working hard to find the net to move the men in black and amber back 1-10 to 1-9 in front.

Devanney and Conor Cadell points looked to have the Tipperary ahead at half time but O'Neill had his third point from play in injury time to level.

Colm O'Meara had two points from play in the early stages of the second half and entering the final quarter Ardscoil Ris only trailed by one point - 2-14 to 1-16 with James Devnney getting the Our Ladys goal in the third minute of the new half.

But the final quarter was dominated by the men in maroon - scoring 2-6 to a response of just 2-1.

Goals from Tony Cahill (19th) and Devanney (22nd) steered Templemore 4-18 to 1-16 ahead with eight minutes still to play.