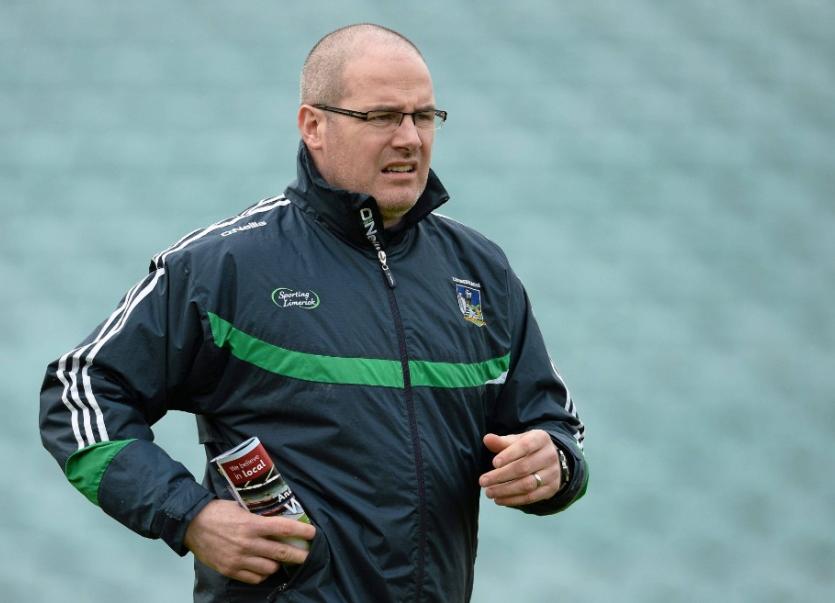 Horan will work under new manager Mike Quirke in a management team that was confirmed by the Laois County Board this Monday night.

The Mayo man played his club football with Monaleen and Na Piarsaigh during his time living in Limerick and he also lined out with the county team.

Since he left Limerick, Horan worked under Mayo manager Stephen Rochford as part of his performance/video analysis team.

For the last two years Horan was part of the successful Adare senior football management under Harry Gleeson.

He now links up with Laois manager Mike Quirke - the duo previously worked together with Tralee side; Kerins O’Rahillys.