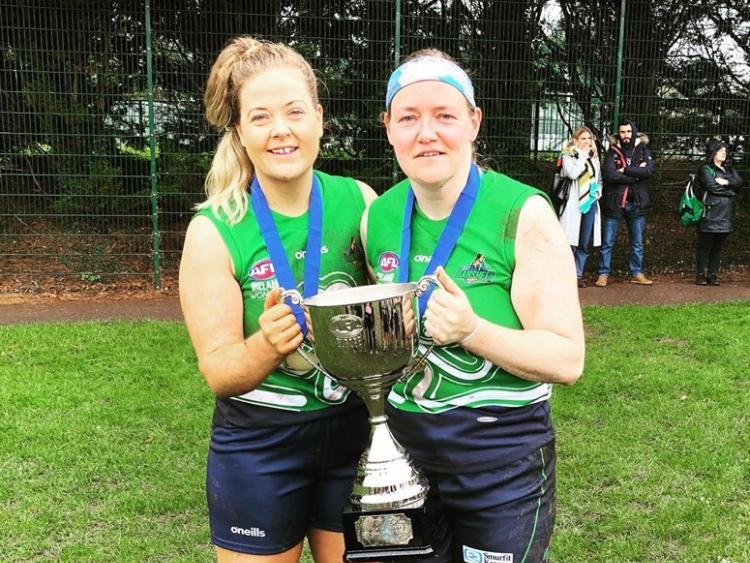 THE Irish Banshees were crowned 2019 European Aussie Rules champions over the weekend.

And, Limerick's Marie Keating and Fiona Morrissey were part of the victorious Irish squad.

Keating, Morrissey and their Ireland team-mates won all five of their Aussie Rules matches.

A popular photographer, Keating is a former Limerick senior camogie and ladies football player and is a regular on the Irish Aussie Rules team for the past number of years.

A Killeedy camogie club player and former Abbeyfeale club rugby player, Keating was introduced to Aussie Rules during her time in Australia

Her Aussie Rules career also saw her win an All Australian medal while in Sydney. Indeed during her five years there, she was named in the Sydney Women’s AFL Team of the Decade in 2008.

Fiona Morrissey is now resident in London but is a former Limerick camogie player from the Granagh-Ballingarry parish.

She now plays camogie with Tara in London and ladies football with Tir Conaill Gaels.

The European championships were the first time Morrissey was part of the Irish set-up.

During the Summer, Morrissey played in the GAA World Games, which were held in Waterford this year. 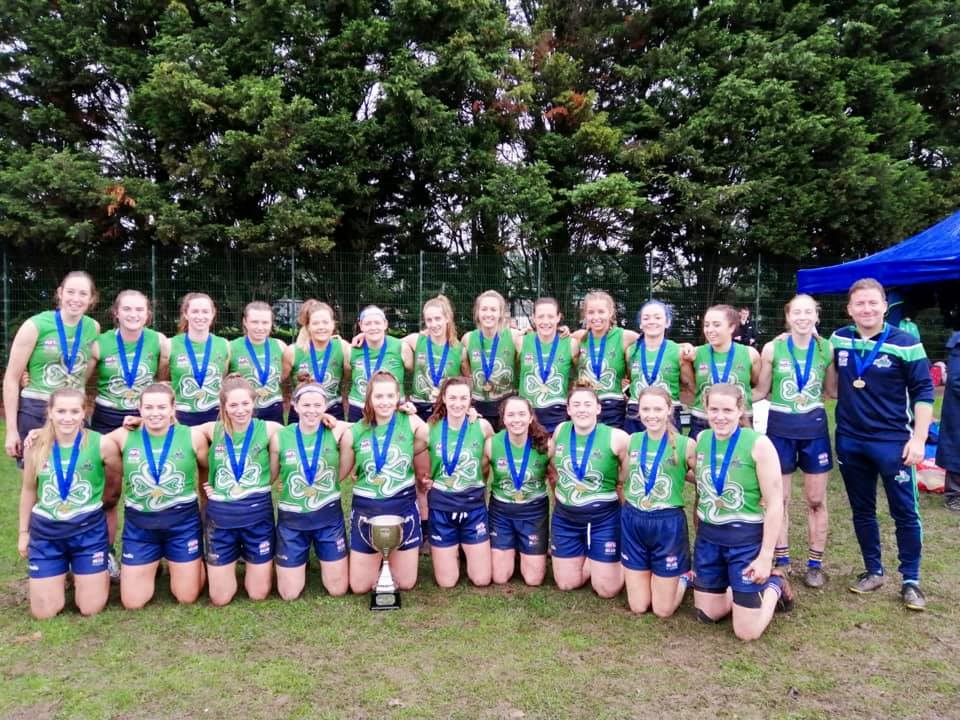