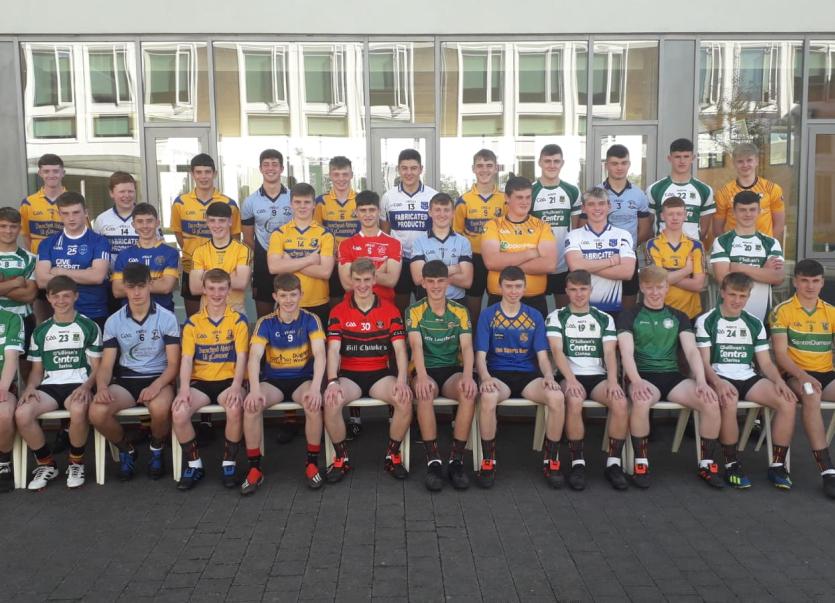 BOTH Limerick sides have confirmed their panels for the 2019-20 Harty Cup campaign.

Both sides are in round one action this week - Ardscoil Ris play Our Ladys of Templemore in Nenagh on Tuesday at 1.30, while Hospital play Nenagh CBS in Cappamore on Wednesday at 1.30.

Ardscoil Ris will also have games against Cork's Rochestown and CBC, while Hospital will play Thurles and St Colmans College of Fermoy in their remaining group games.

Ardscoil Ris are managed by teachers Niall Crowe and Victor Leyden, along with Adrian O’Brien (Kilmallock) and Brian Culbert (Sixmilebridge).

Last year the city side didn’t advance beyond the group stages but can call upon seven of that starting team. Key to their progress will be Cathal O’Neill, Barry O’Connor, Michael Keane, Adam Murrihy, Dean Kennedy, Colin Coughlan, among others.

They have a 37-strong panel, representing nine Limerick clubs. A total of 17 of the panel are from south east Clare clubs.

The south Limerick side have a 34-strong panel selected from 10 Limerick clubs.

Also central to their quest will be Jack Franklin, Killian O’Shea and Rory Hannan.

Crecora-Manister are the only club with representation on both panels with Cathal O’Neill in Ardscoil Ris and Rory Hannan in Hospital - both members of the 2018 Munster MHC winning panel.