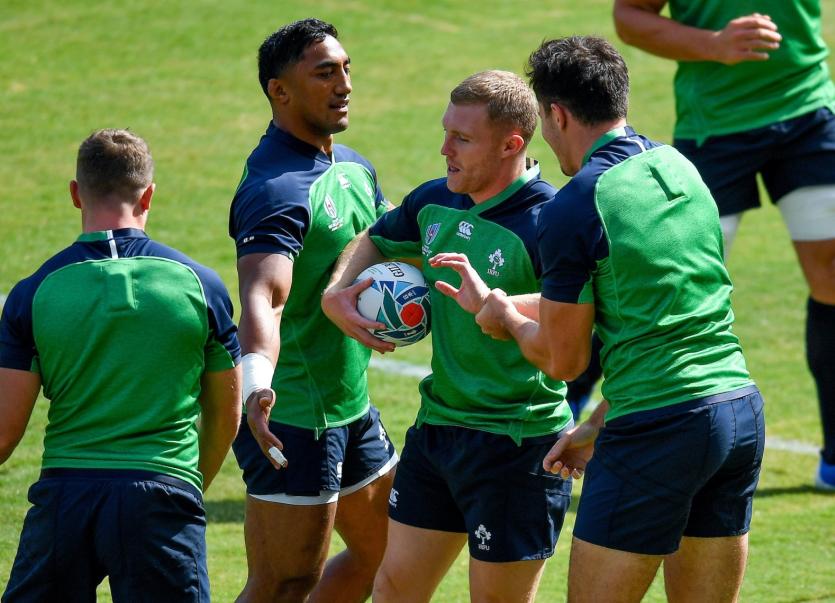 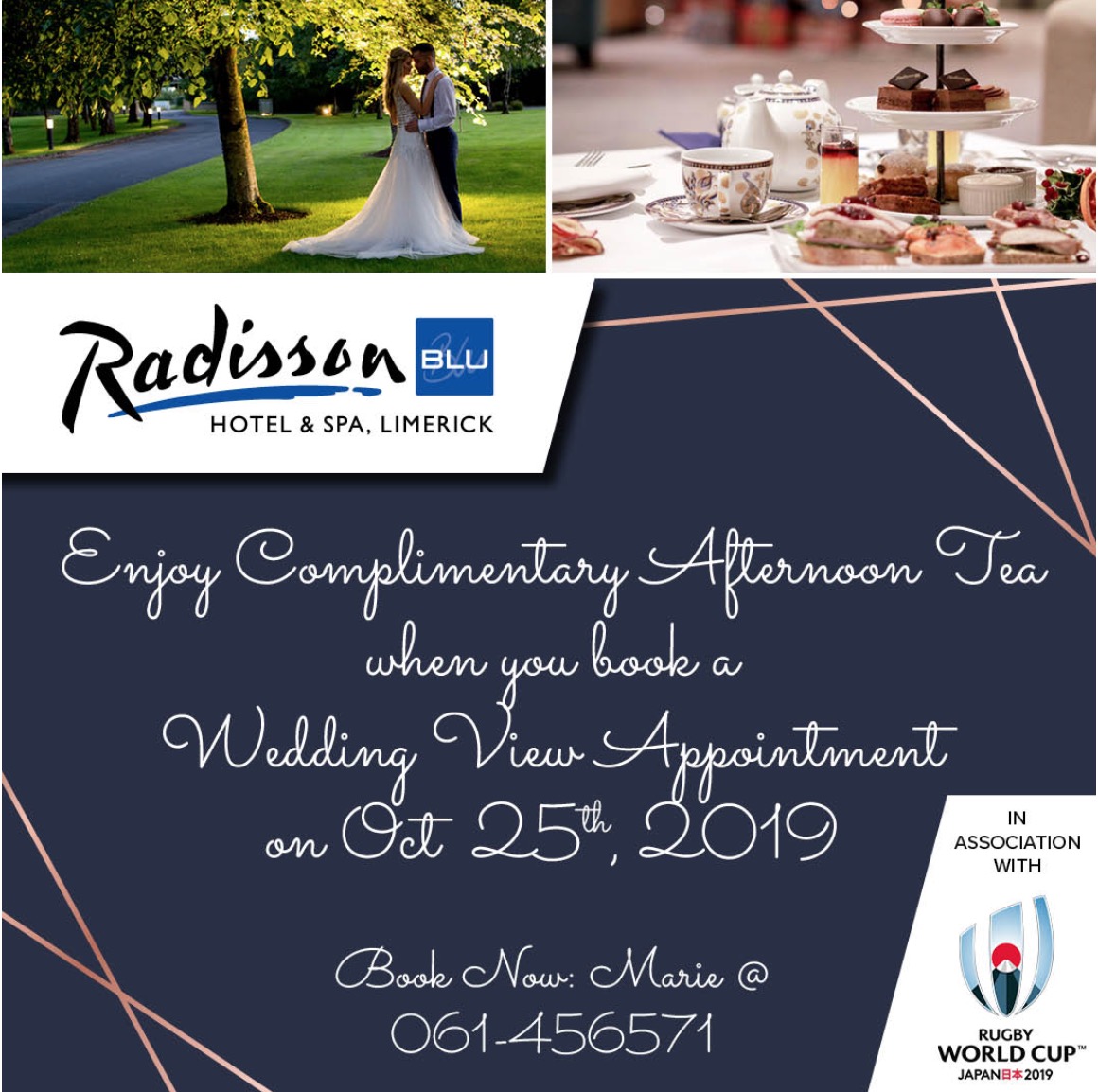 Below is all you need to know about the Pool A match between Ireland and Samoa, which kicks off at 11.45am Irish time on Saturday at Fukuoka Hakatanomori Stadium.

Ireland have tried hard to detach themselves from the uncertainty caused by Typhoon Hagibis, especially when it was clear early in the week that Kyushu region would be spared. For them, the task is clear: a bonus-point victory will guarantee them a place in the quarter-finals. Regardless of whether the Japan v Scotland game goes ahead on Sunday or not, they won’t have to wait long to find out if their opponents will be South Africa or New Zealand – should they deal with the Samoan challenge, of course.

After starting the tournament so brightly against Scotland, Joe Schmidt’s team have veered off course, with sub-par performances against Japan and Russia. Their captain Rory Best has been honest enough to concede that confidence was hit by the defeat to Japan and a five-point return in Fukuoka will not be sufficient to restore it – that will require a performance of accuracy and authority.

Ireland’s starting XV is not far-off full strength and while there are concerns about the playing surface at Fukuoka Hakatanomori Stadium, which was relaid as recently as October 4, coach Joe Schmidt will be fervently hoping that a longer preparation period for this game will see his players rediscover their spark and put down a marker for the quarter-finals.

Samoa cannot qualify for the last eight but are intent on doing everything they can to leave the tournament with one of the country’s biggest ever wins. “Knowing that we're on an airplane on Monday, going home - to have a scalp like that would be great," said Samoa head coach Steve Jackson.

The stakes in this game are arguably just as high for Samoa, but in different ways. Some of their players sacrificed club contracts to be able to play in a Rugby World Cup and how they emerge from the tournament could have a big bearing on what happens next for them.

“We could have a performance of a lifetime and then land that awesome deal. Or it could go the opposite and we'd just be at home working in the rigs,” said second-row Filo Paulo.

Ireland’s expectation is that Somoa will front up in a very physical way and after failing to catch fire in their previous two games there seems little prospect that Schmidt’s team will give the underdogs anything other than respect.

How they line up

Ireland winger Keith Earls has scored 30 tries in his 80 appearances, including eight in the Rugby World Cup – the most by any Irish player. Despite being one of his country’s sharpest players in Japan, he has yet to score at this tournament – and the same goes for the prolific Jacob Stockdale (16 tries in 23 appearances), who starts on the other wing against the Samoans. Both men will be keen to put that right, with Earls saying on Friday that there has been some banter between them this week – although no wager on who will be the first to cross the try line.

Ireland centre Robbie Henshaw plays for the first time  at RWC 2019, partnering Bundee Aki, with the in-form Garry Ringrose rested after playing all 240 minutes in the first three games. Henshaw's inclusion is one of 11 changes made by coach Joe Schmidt from the starting XV who beat Russia 35-0. Full-back Rob Kearney misses out after being managed in training this week and is replaced by Jordan Larmour.

By contrast Samoa coach Steve Jackson has made just only changes to his side from the team beaten 38-19 by Japan. Loose-head prop Logovii Mulipola and second-row Teofilo Paulo return, replacing Jordan Lay and Piula Faasalele, who drop to the bench.

Ireland have won the last four encounters between the sides by an average margin of 24 points. The last time they played was at the Aviva Stadium, Dublin in 2013 when Ireland won 40-9.

All of Samoa’s jersey numbers, except for No.1 (loose-head prop), have scored at least one RWC try.

This is the first time that the two sides have met at the RWC.

“For us it’s just business as usual. We can't control what happens with the Japan-Scotland game, so on Saturday it’s up to us to get our business done as best we can.” –Ireland coach Joe Schmidt.

“This is probably one of the biggest games that we could play and win, being ranked where we are and they are in the top five in the world. It’s going to be massive. ” – Samoa coach Steve Jackson (NZL).