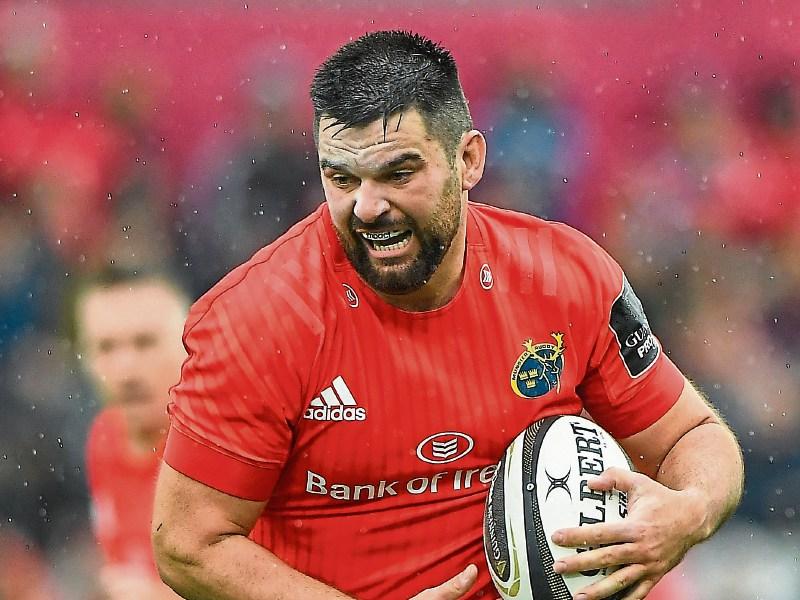 The four year cycle between Rugby World Cups can often be a phoney war. The real learnings and trends come from the tournament itself and Japan 2019 is no different it seems. The Rugby World Cup, so far, has shown us that speed of ruck and evasion are top of the list when it comes to 'must haves' Just watch Japan or New Zealand.

The ability to run around someone, rather than over, has often been secondary in these parts of the World and Ireland are one more suffering from same at this World Cup.

Watching New Zealand put 71 points on Namibia, one can only ponder as to why Irish coaches don't coach their players like New Zealand do. It certainly looks more fun.

One side who are currently in an exciting transitional phase are Munster.

Their two Pro14 games this season have been interesting to watch. One was played in monsoon conditions, one in the sunny surrounds of South Africa.

Both however had a common theme. Intent. Munster's attack has come in for criticism in recent seasons. The Munster attack shape struggled at times and the over reliance on the box kick stifled the skillful players at their disposal.

Watching this season however, one can see the influence of Stephen Larkham and the open mindedness of Johann van Graan in operation.

Look at the performances of hooker Kevin O'Byrne as a case study. The former UL Bohemian number two has been using excellent footwork around rucks, has jumped in at nine to speed things up and have already notched up three assists. Exciting times ahead for Munster.