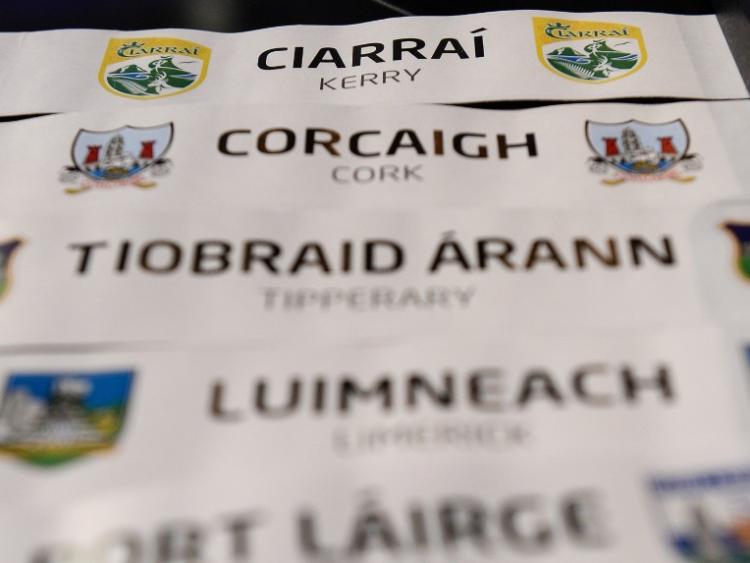 If it's Limerick v Clare, the November 10 semi final will be in the LIT Gaelic Grounds, while if the opponents are Ballygunner or De La Salle, the Limerick champions will be off to Waterford.

Champions in 1988 and 1990, Patrickswell are the first of six Limerick representatives to be confirmed as entrants into the province and the new senior hurling champions will be the only side not to enter their respective championship at the quarter final stage.

First into action will be the newly crowned Limerick Premier IHC winners – Blackrock or Kildimo-Pallaskenry who replay on Saturday October 26 at 3pm.

Blackrock or Kildimo-Pallaskenry will have home advantage on November 2/3 in the quarter final of the Munster club IHC against Cork’s Kilworth or Fr O’Neills.

Three Limerick champions are due in action on the weekend of November 9/10.

Also that weekend, Limerick’s football winners Newcastle West or Oola are off to Cork to play in the Munster club SFC semi final against Nemo Rangers, Douglas or Newcestown.

The Limerick IFC winners – Galtee Gaels or Gerald Griffins – will have home advantage that weekend when they entertain the Clare winners; Kildysart or St Breckans.

On the weekend of November 16/17, both Limerick junior representatives will be in action.

The Limerick hurling representatives will be off to Waterford to play St Marys or Ballydurn.

With Kilmallock unable to progress into the province, just Croagh-Kilfinny, Killeedy or Castletown-Ballyagran can advance.

The Limerick JAFC winners will have home advantage that weekend when they welcome the Waterford champions - Ballyduff Lower, John Mitchels, Geraldines or Shamrocks.