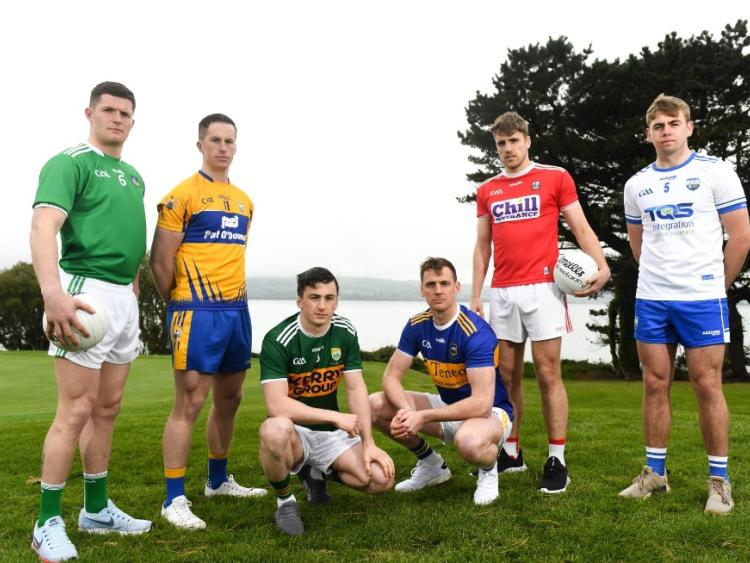 LIMERICK will play away to Waterford in the quarter final of the 2020 Munster Senior Football Championship.

The game is most likely to be played in Fraher Field in Dungarvan.

It will be the first Munster SFC meeting of Limerick and Waterford since 2012 when the men in green were 2-12 to 0-7 winners in the Gaelic Grounds.

With Kerry going for a eight in a row of Munster SFC titles, they have been drawn to play Cork in the second semi final - the first semi final meeting of the sides since 2012.

Limerick's haven't reached a Munster SFC final since 2010 when they had to beat only Waterford in a semi final tie.