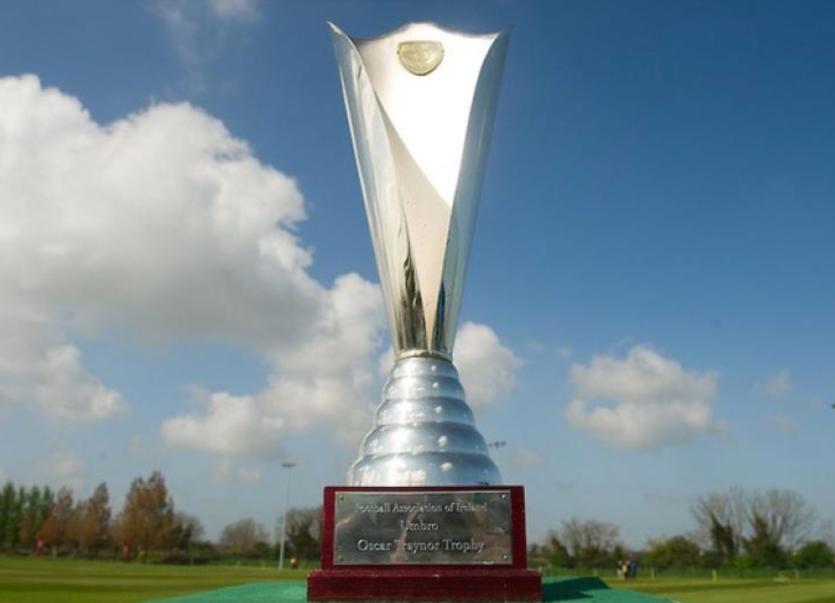 Limerick's Oscar Traynor manager John Grehan has announced his panel for the forthcoming season. Limerick, the champions, having been represented by Janesboro FC last season, have named a very strong panel including former Limerick FC stars Clyde O'Connell, Stephen Bradley and Connor Ellis. Limerick will play in the preliminary group stage against Kerry, Clare and the Limerick Desmond League who are entering side this season after a break from doing so. The full squad is below.