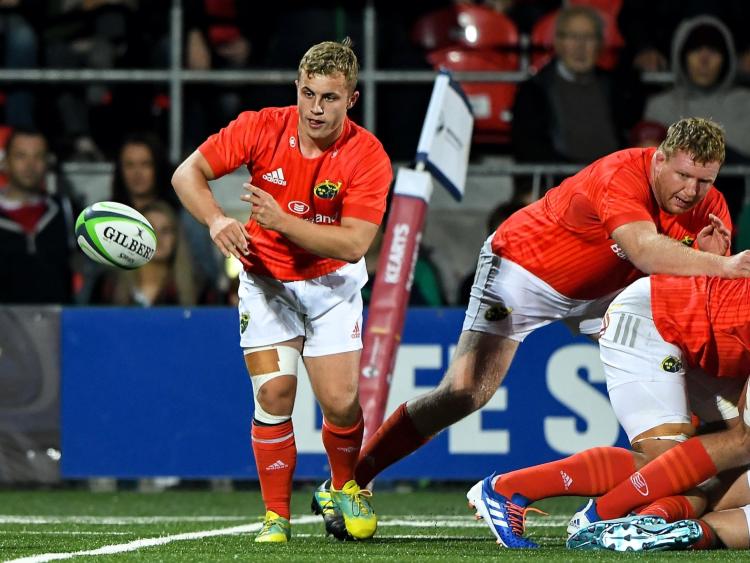 The Munster Rugby 'A' side has been named by Head Coach Peter Malone ahead of Friday’s clash against Ulster A in the Celtic Cup at Shaw’s Bridge in Belfast (5pm), the provinces last game in the tournament.

There are nine changes to the side beaten in Cardiff last week. Garryowen's Ben Healy captains the side once again and is partnered by Shannon scrum-half Craig Casey in the half-backs.

Cork Con's Brian Scott makes his return from injury to start in the front row for his first match action of 2019 with fellow senior players Seán O’Connor and Garryowen's Conor Oliver starting in the pack.

UCC’s Daniel O’Connor is included among the replacements and could make his first appearance at this level.