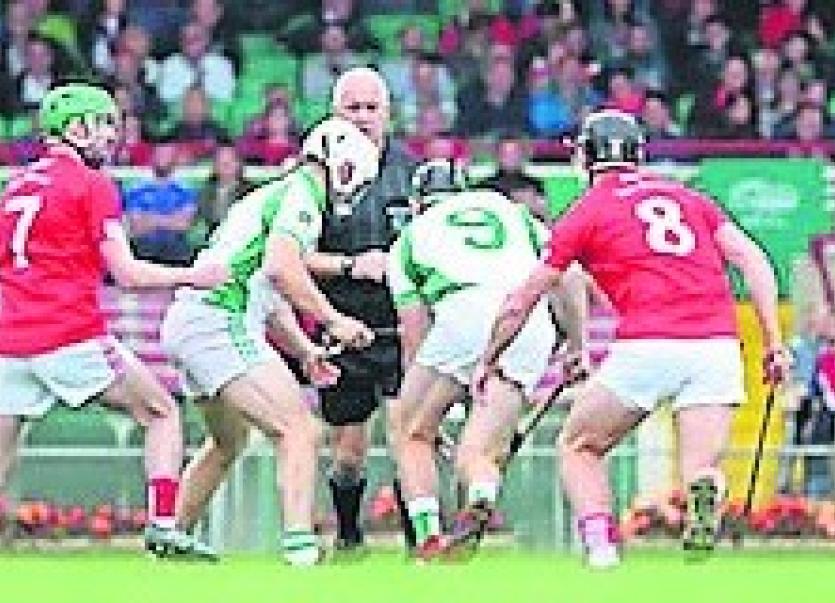 Bruff (3.45) hosts the final with Ballybrown bidding to end a 31 year wait for a title, while Doon were last winners four years ago.

Two years ago Doon were narrow winners when these sides met in the county U16 final.

When these sides met in fifth of seven rounds of the group stages, Ballybrown were 4-16 to 2-12 winners.

The Clarina men won seven and drew one of their eight game run to the final.

Bidding for a third title ever and a first since 1988, Ballybrown are captained by Conor O’Neill. Others key to their quest are Aidan O’Connor, Ned Quinn, Barry O’Connor, Colin Coughlan, Luke O’Connor and Tomas O’Connor, who earlier this year made his League of Ireland soccer debut with Limerick FC.

The east Limerick men will be able to call upon joint captains Cormac Ryan and Bob Purcell, who both played in last month’s Limerick SHC semi final loss to Patrickswell. Also key to the Doon title bid will be Adam English and Eddie Stokes.