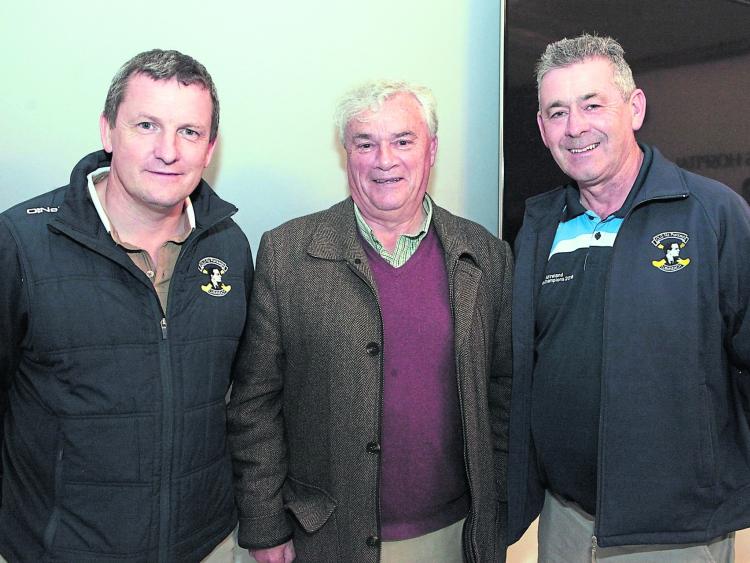 NA Piarsaigh selector PJ Breen has lauded the hunger of his players ahead of their seventh Limerick SHC final this decade.

“It’s easy with this bunch of players – they are very ambitious and they know there is only a certain life cycle when you are at the top and they are anxious to win as much as possible,” outlined Breen, who this season joined the Mick Ryan, Nigel Shaughnessy and Declan Fanning backroom team.

Breen was previously a selector back in 2011 when the Sean Stack managed Na Piarsaigh won their first SHC title.

“They have been an absolute pleasure to work with,” said Breen.

He praised the leadership that comes from the players.

“That’s something that we are very proud of – it’s about growing and showing leadership. As the years have gone on, it has been really evident and lots of different lads have really stood up when needed,” explained Breen.

The selector said that the new management has made an impact.

“In fairness they have come in and looked at the situation and then brought their own stamp to it – changed the style slightly and I think all the players have responded well,” said Breen.

What of Sunday’s opponents?

“Winning is in their DNA and they are the team over the years that set the standards and the rest of us have tried to get up to that.”