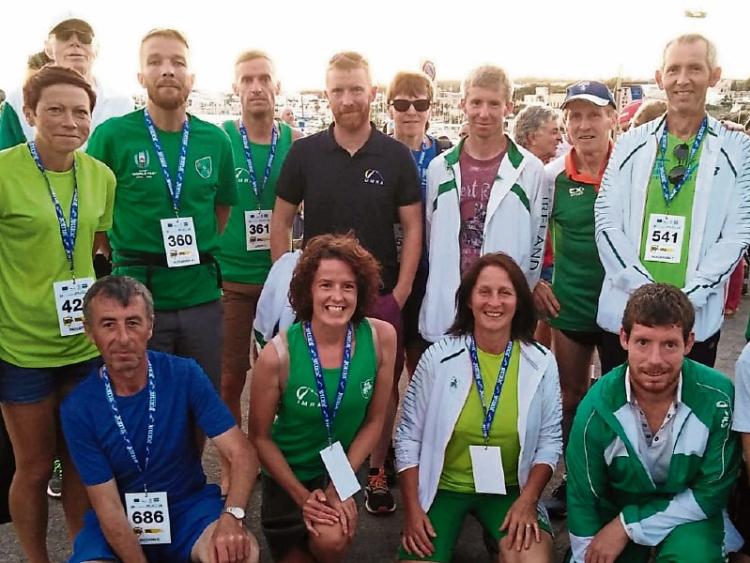 Overnight flooding gave way to largely warm and sunny conditions for the 21st annual Women’s Mini Marathon held in the environs of UL.

In a close contest Leevale’s Niamh Moore just held off Lauren Dermody of Castlecomer (37:00 to 37:03) to win the 10K. 3rd and first local woman was Anne MacPhail of Dooneen in 40:18. There was also strong performances by the Bilboa duo of Antoinette Coleman and Julie McCarthy.

Well done to the thousands of women and some men who ran or walked either distance. Well done to Limerick AC for hosting another well organised and hugely enjoyable event.

A sizeable Limerick contingent travelled to the German Capital for the 46th Berlin Marathon.

Limerick native Dymphna Ryan took 3rd place in the Tipperary Women’s Míni Marathon, held in Clonmel, in a time of 38:06.