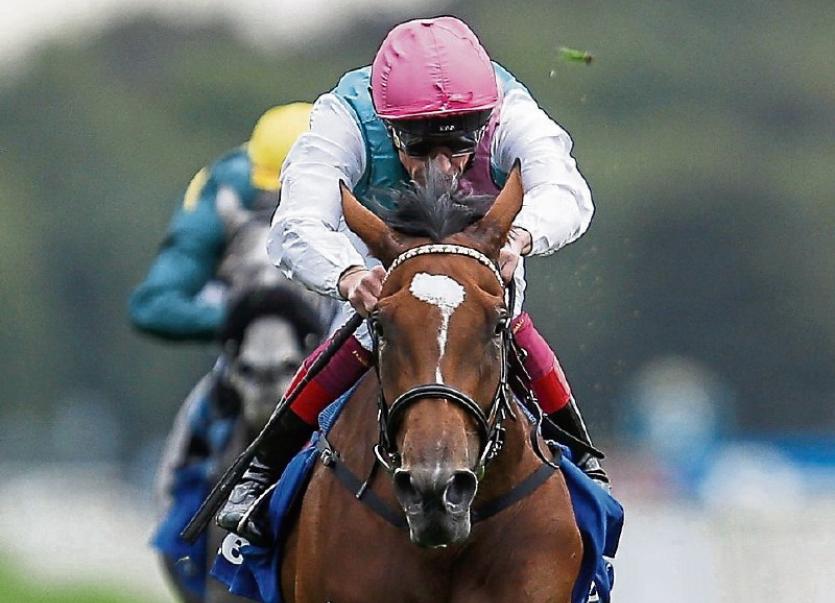 Enable is the favourite, but we think it better to back without her

The showpiece contest at Longchamp racecourse in Paris is one of the most highly anticipated races in the racing calendar as a result of its prestige, value and history.

John Gosden’s mare Enable is continuing with her build-up in her attempt to become the first horse to win the Prix de l’Arc de Triomphe three times.

Enable is currently the 8/11 favourite to complete a hat-trick of victories in the prestigious mile-and-a-half prize. Incredibly, the mare has won 14 of her 15 starts on the racecourse.

Enable warmed up with a second victory in the Yorkshire Oaks at York last month.

Given the short price available about Enable, looking at a bet without the odds-on favourite looks a better option.

The Aidan O’Brien-trained Japan who is on a hat-trick after a runaway win in a Group 2 at Royal Ascot in June before downing Crystal Ocean, in the Juddmonte International at York has strong claims at odds of 11/ 4.