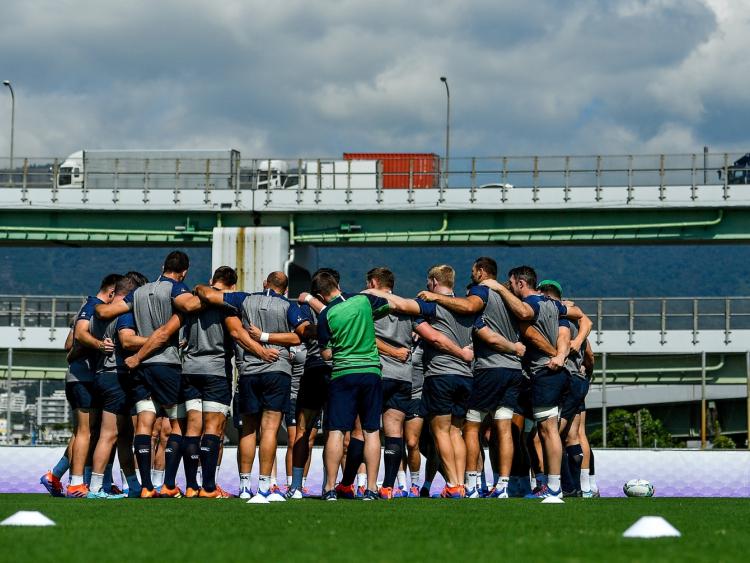 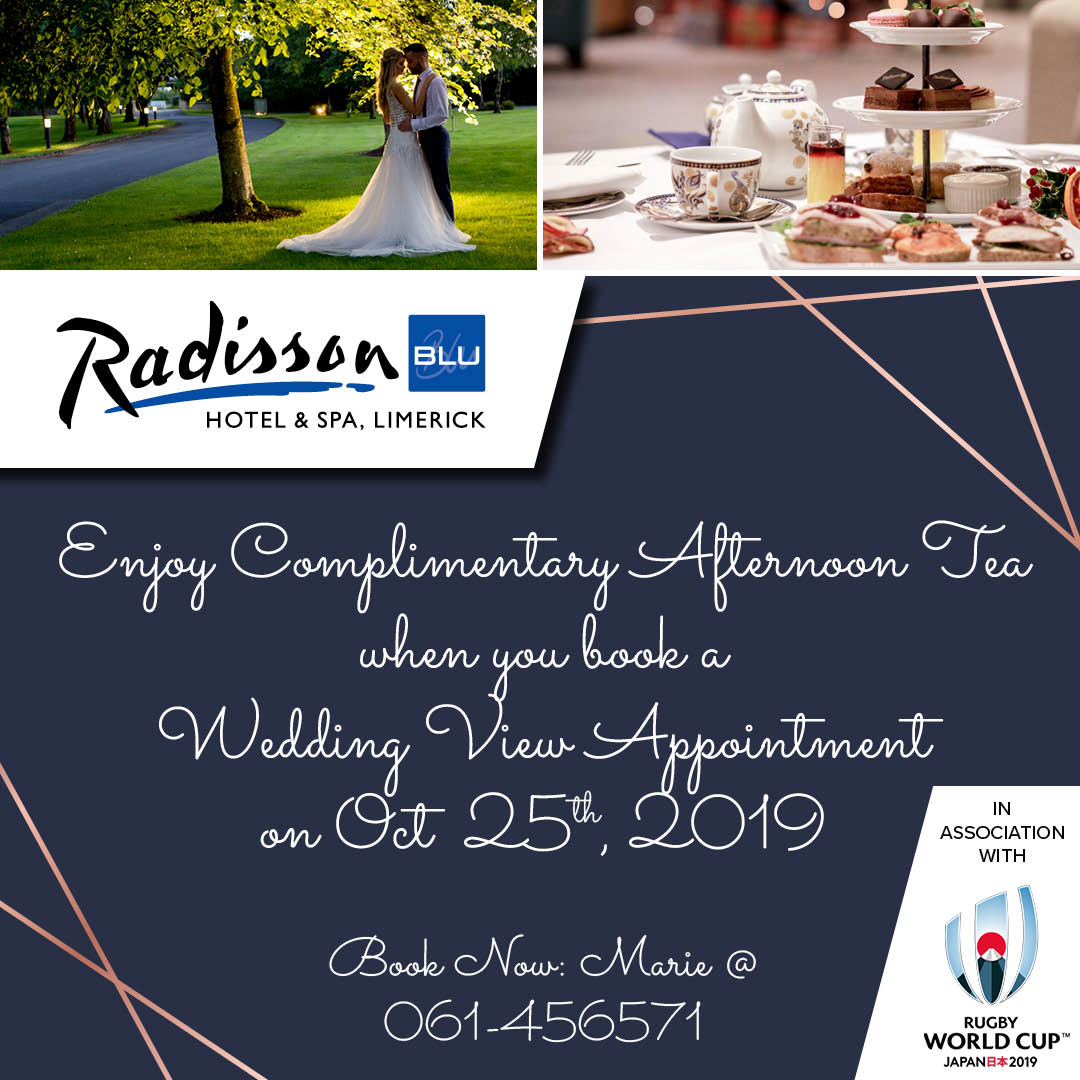 A bonus-point victory will be Ireland’s minimum expectation against 100-1 underdogs Russia – they will also be hoping to produce a performance marked by the kind of accuracy and ambition that won plaudits when they beat Scotland in Yokohama. If they also can leave Kobe with no tour-threatening injuries, they’ll consider it a job well done. Ireland will then have the luxury of nine days to prepare for their final pool a game, against Samoa in Fukuoka.

Such is the challenge for Russia that fly-half Ramil Gaisin appeared a little starstruck when facing the media this week. With the hugely experienced Yury Kushnarev rested, 28-year-old Gaisin will find himself up against World Player of the Year Johnny Sexton, a prospect he is clearly relishing. Speaking shortly before Ireland named their team, Gaisin said:  “I hope that the main Ireland players will appear, and being on the pitch with such star players will be a big thrill. I can't wait for it to happen.”

The shadow of Ireland’s shock defeat to Japan hangs over this fixture and the five-day turnaround from that game is in part responsible for the 11 changes coach Joe Schmidt has made to his starting team. “We expect them to come hard,” Russia’s coach Lyn Jones said on Tuesday. With competition for places never more intense in the Ireland squad, Jones’s players are likely to be hit by an early onslaught, as Ireland seek to rack up points before  humid conditions under a closed roof begin affecting energy levels.

Players who have already played in the sweltering Kobe Misaki Stadium have compared the ball to a bar of soap, especially in the second half. Unsurprisingly, there were 65 handling errors in the two games played there already (England v USA and Scotland v Samoa). Schmidt, assuredly, will have a game plan for the conditions. He will also be hoping that his players concede far fewer than the uncharacteristic nine penalties they were on the wrong end of against Japan.

With Russia’s margin of defeat in their opening two games averaging 31 points, the bookmakers’ analysts are expecting an Ireland victory by as much as 52 points. They got it badly wrong when assessing the Japan game, but Russia faded badly in the second half against Samoa after a four-day turnaround from their own fixture with Japan and it will be asking a lot for them to live with a wounded Ireland when bodies tire in the heat.

How they line up

With Rory Best rested, Johnny Sexton captains Ireland for the first time and his pride at being given the honour was abundantly clear at Tuesday’s team announcement. With or without an armband, Sexton has been one of his team’s biggest leaders for the best part of a decade but if Ireland’s performance level is not to his liking he may be even more vocal than usual when rallying his players.

The most eye-catching Russian selection sees winger Denis Simplikevich, who got no game time in either of their first two matches, go straight into the starting XV. Perhaps coach Lyn Jones will be hoping that lightning can strike twice because Simplikevich has form against Ireland. Eight years ago, at 20, he made a try-scoring RWC debut against the Irish, in a 62-12 defeat in Rotorua, New Zealand.

Ireland have made 11 changes to the team that started against Japan, with only Peter O’Mahony retained in the pack. Back-row forward Jordi Murphy, who has replaced the injured Jack Conan in the squad, goes straight into the team at number eight. Prop John Ryan and lock Jean Kleyn will make his World Cup debuts. With Robbie Henshaw yet to play after a training-ground injury and Chris Farrell ruled out after failing a head injury assessment in the Japan game, Ireland are stretched at centre and so Garry Ringrose will start his third consecutive game.

Coach Lyn Jones makes nine changes to the Russian team beaten 34-9 defeat by Samoa. Fly-half Yury Kushnarev, responsible for 14 of their 19 points in the tournament to date, will not add to his national record 111 caps after being omitted from the match-day 23. His replacement is Ramil Gaisin, who came off the bench against Japan and Samoa. Captain Vasily Artemyev is one of six players who will have started all three RWC 2109 games, alongside Kirill Gotovtsev, Bogdan Fedotko, Tagir Gadzhiev, German Davydov and  Kirill Golosnitskiy.

Ireland have picked up a bonus point in each of their first two RWC 2019 matches. They also achieved this at RWC 2015, but ten failed to pocket a bonus point in the remainder of the tournament.

The nine changes made to the team beaten by Samoa is the most by Russia in RWC history. When preparing to face Ireland at RWC 2011, they made eight changes.

Only Ronan O'Gara (93), David Humphreys (70) and Ralph Keyes (68) have scored more points for Ireland at the Rugby World Cup than Johnny Sexton (54).

Russia’s starting hooker Evgeny Matveev is one of only two players to score three tries in a losing cause since RWC 2015, after recording the hat-trick against Uruguay in Russia’s 48-26 defeat in June 2019.  The other is USA's Joe Taufete'e.

“We know the stats from the last two games that have been here (Kobe Misaki Stadium) - 30 handling errors in one and 35 in the other. It's being able to adapt to that. How do we adapt? We make sure there's a no-excuse mentality.” Ireland defence coach Andy Farrell

“We are facing probably the toughest challenge that Russian rugby has ever faced. We take on one of the best teams in the world, Ireland. The challenge is huge but the enthusiasm and confidence in our team is very good, and preparation has gone well.” Russia coach Lyn Jones