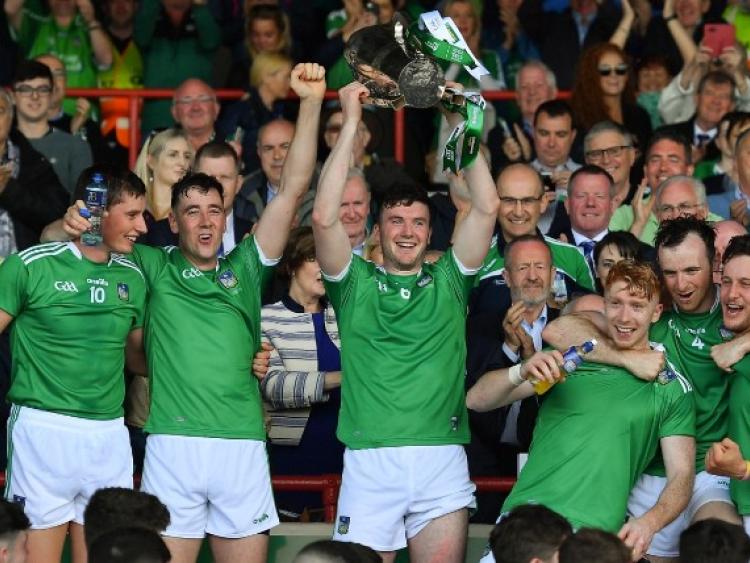 John Kiely's defending provincial champions will have home games against Waterford and Tipperary and travel to Cork and Clare.

Limerick travel to Cork in round one. The Rebels have played one of their two home games on Saturday evenings in each of the last two championships.

In round two, Limerick welcome Waterford to the LIT Gaelic Grounds.

Both Cork and Waterford have appointed new managements just this week ahead of the new season.

After the opening two rounds of action there will be a free weekend for all for Munster counties.

In round three Limerick will go to Ennis to play Clare in Cusack while and one week later Limerick will be the first side to complete the four games in the group phase when they welcome the All-Ireland champions Tipperary to LIT Gaelic Grounds.

Similar to the last two years, the top two teams will play in the Munster final, with the third placed team into the All-Ireland series.

The dates and times are likely to be confirmed by a Munster Council meeting in November.

The Irish Examiner reports the schedule of games but the dates are yet to be confirmed.