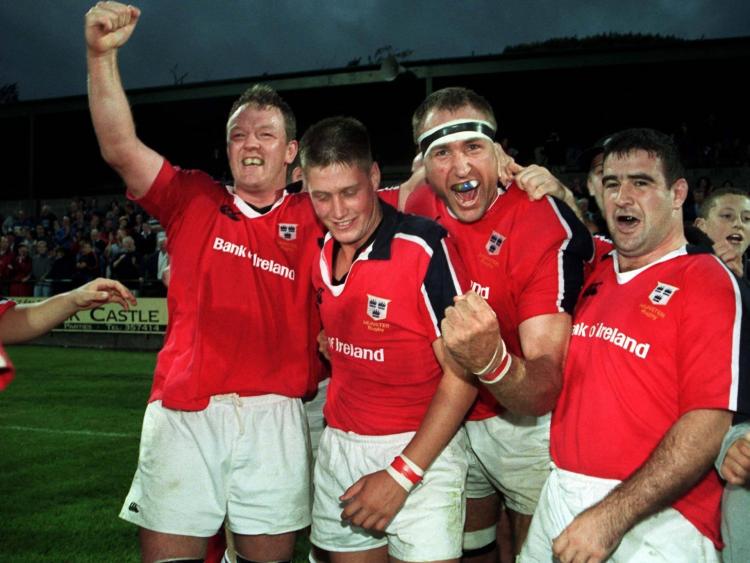 A FORMER Shannon and Munster player is a key member of the Russian backroom team which comes face to face with Ireland in Thursday's crucial Rugby World Cup pool fixture in Japan.

Mark McDermott played at hooker for both Shannon and Munster over three seasons in the late 1990s. The 48-year-old former Blackrock College player joined Shannon from Lansdowne in 1997 and was a key member of the Parish side's AIL squad in subsequent seasons.

McDermott, who had previously played with Blackrock College and Leinster, also represented Munster in the Heineken Cup in both the 1997/1998 and 1998/1999 seasons. In all, the former IRFU provincial development officer in Munster made 12 appearances for the province in the European Cup and 19 in total in all competitions.

In 2001, McDermott came on board as a technical advisor with the Ireland U21s. McDermott progressed to the elite role with the Irish academy by 2002.

McDermott took over as boss of the Ireland U21s ahead of the 2004 Junior World Cup.

The Dubliner was appointed as acting head coach of the Russian national team following the resignation of long-serving Alexander Pervukhin in Febrary 2018.

He is the current forwards coach with Russia at the Rugby World Cup.

Ireland will be looking to get back to winning ways this Thursday morning when facing McDermott's Russian side in a crunch Pool A fixture at the Kobe Misaki Stadium at 11.15am Irish time.