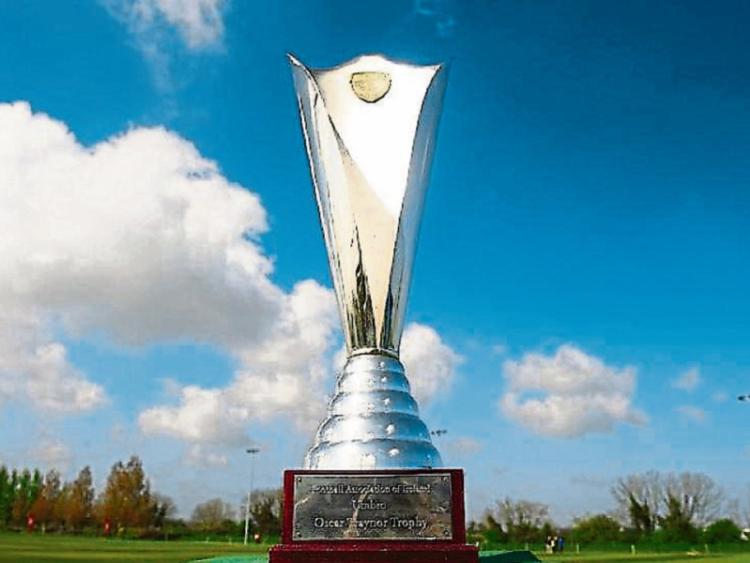 Following the success of last season when Limerick won both the Oscar Traynor and Inter County Youth trophies, the Limerik District League have announced who will take the reins for the coming year.

The Oscar Traynor side will be managed by John Grehan assisted by Leon Casey-Ryan, both with Limerick FC experience, while the team will also have Shane Clarke as Player-Coach.

The Inter County Youth side will have Janesboro's Martin Sugrue at the helm again and this season he will be assisted by Kevin Kirwin and Shay Madden of Fairview Rgs.