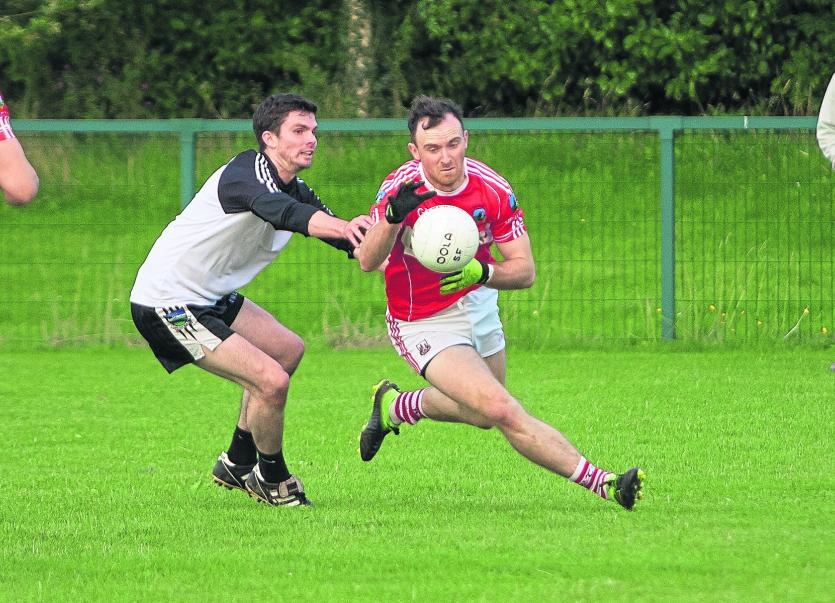 The Irish Wire Products sponsored Limerick SFC final was to be played on October 13 but has been pushed back two weeks after Oola reached the decider.

Oola have used four inter-county hurlers (Richie English, Darragh O'Donovan, Pat Ryan and Mikey O'Brien) on their run to a first SFC final since 1970 and on the original date of October 13 the Limerick hurlers will be holidaying in Sandy Lane in Barbados, thanks to Limerick sponsor JP McManus - details here

So the county football final - a first ever meeting of Oola and Newcastle West - now takes place on Sunday October 27 in LIT Gaelic Grounds at 3pm.

That still leaves the Limerick champions two weeks to prepare for a trip to Cork to play the Cork champions (Nemo Rangers, Douglas or Newcestown) in the Munster club SFC quarter final on November 10.

Na Piarsaigh and Patrickswell meet in the Bon Secours Hospital Limerick SHC final next Sunday October 6 but with the Limerick hurling team departing in the following days on their holiday, any potential replay wouldn't be played until Saturday October 26 in LIT Gaelic Grounds at 7.30pm - the night before the football final!

Again, that would still allow the Limerick champions two weeks to prepare for Munster club action with a semi final tie against the Clare (Sixmilebridge or Cratloe ) or Waterford champions (Ballygunner or De La Salle) on November 10.