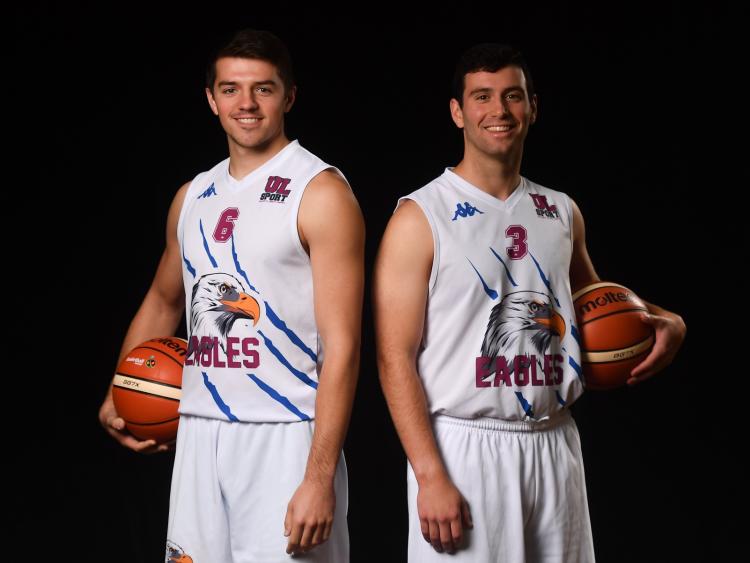 Newly-relegated NUIG Mystics announced their arrival in the Women's Division One with a statement win on Friday evening, running out 62-96 point winners against Limerick Celtics on the road. Despite fantastic displays from Kendall Bradbury for Celtics, Mystics were comfortably ahead 28-49 at the half, and big performances from Rebecca Carmody (27 points) and Karlee Alves (23 points) saw the Mystics get their first win on the board.

It was also a great start to the season for last year’s Northern Conference winners Ulster University Elks as they kept UL Huskies at arm’s length for most of the game in a dominant performance. Balanced scoring for Elks saw Alex Mulligan, Abigail Rafferty and Lexi Posset all bagging 15 points apiece on the day to see them home to a convincing 97-53 point win.

The last game of the weekend saw Fabplus North West hosting UL Huskies. Huskies came into the game off the back of a tough loss to Elks the day before, but they certainly bounced back in style taking home a 67-70 point win in an extremely close battle. Despite a good display from the hosts, Fabplus just couldn’t stop the fire power of Summer King who finished the game out with 31 points. A good display from Aisling Nee (21 points) for the hosts kept the game in the melting pot right down to the closing seconds, but it was Huskies who came out with the win by three in the end

In the Basketball Ireland Men’s Division One, Ulster University Elks had the better of Limerick Celtics, running out 91-77 point winners at home, while Waterford Vikings made no mistake in their first game of the season as they managed a win against Limerick Sport Eagles in Limerick 56-65.

Tradehouse Central Ballincollig made it two wins from two so far this season, as they held off a tough Portlaoise Panthers side on Saturday afternoon, 85-71. The Panthers kept the game close throughout, thanks to the scoring of Kareem Davis as he led all scorers with 34 points. Andre Nation (31 points) kept his side on track and helped keep a rallying Panthers side at bay, to see Ballincollig home to another good win.

Fr Mathews took home an impressive opening game win on Saturday afternoon, running out 66-45 point winners over EJ Sligo All stars. The game started off close with Sligo taking a one-point lead at the end of the first quarter. Fr Mathews rallied back though and by the half were in the lead 28-23. They built on their lead throughout the second half, with Jarvis Pugh (17 points) and David Murray (13 points) impressing, to run out winners, 66-45.

Scotts Lakers St Paul’s Killarney got a big home win on Saturday evening, narrowly beating IT Carlow Basketball, 89-84. Huge performances from Aaron Jackson (34 points) and Toby Christensen (21 points) saw the hosts into a 37-33 point lead at the half time break, and they made a big push in the third quarter to earn a 67-53 point lead. Despite a late run from IT Carlow - led by James Butler, who finished the game out with 21 points - the visitors just couldn’t come away with the victory.