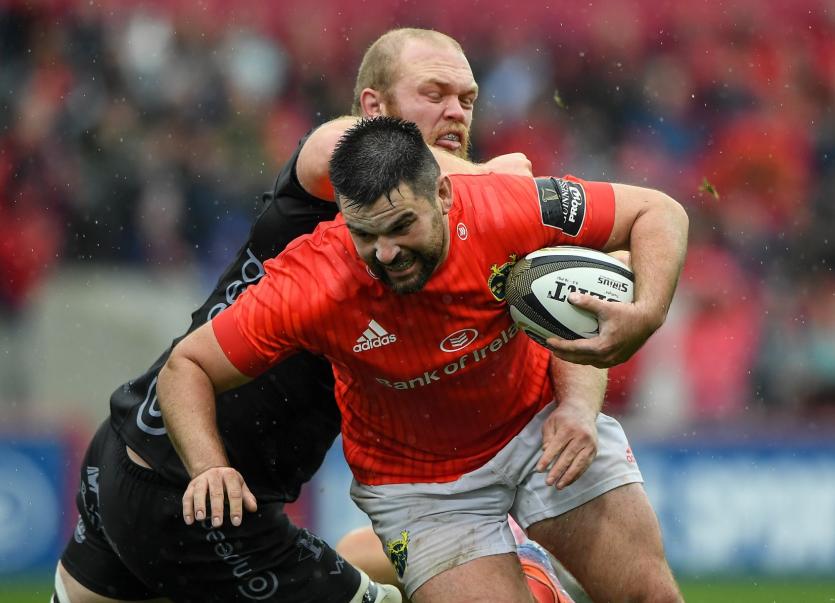 Kevin O'Byrne in action for Munster against the Dragons

Munster Rugby have headed off to South Africa today for a two week, two game tour. The men in red have taken a 28 man squad to take on the Southern Kings and the Cheetahs in round two and three of the Guinness Pro14. It’s a short turnaround for the squad following yesterday’s 39-9 win against Dragons at Thomond Park as they travel to Dublin, then Doha, before another flight takes them to Johannesburg.

Included in the squad is newcomer Jed Holloway who was issued with his work permit during the week, and Academy players Diarmuid Barron and Keynan Knox.