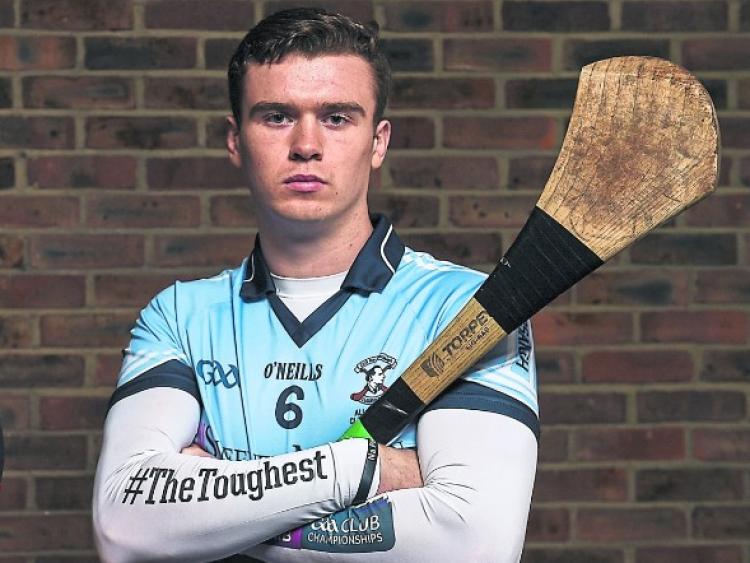 CHAMPIONS Na Piarsaigh will have centre back Ronan Lynch available for the Limerick SHC final after he successfully appealed his semi final red card.

Lynch was sent-off by referee Mike Sexton just five minutes into the second half of last Sunday's semi final between Na Piarsaigh and Kilmallock.

The three-in-a-row seeking Caherdavin club were trailing 0-12 to 0-11 at the time of the red card but powered over the winning line with eight of the last 10 scores in the final quarter after the sides had been level 0-16 each with 46-minutes gone on the stopwatch.

On Thursday evening, Lynch's appeal against the red card was heard by the County Hearings Committee and the centre back was cleared to play in the Sunday October 6 Bon Secours Hospital Limerick Senior Hurling Championship Final against Patrickswell. The LIT Gaelic Grounds final will be live on TG4 at 3.30.

Na Piarsaigh enter the final without long-term injured duo Shane Dowling and Jerome Boylan but do expect to have Peter Casey back after illness kept him out of the five point semi final win over Kilmallock.