Opinion: 'The future of Limerick FC must be built on solid foundations' - Colm Kinsella 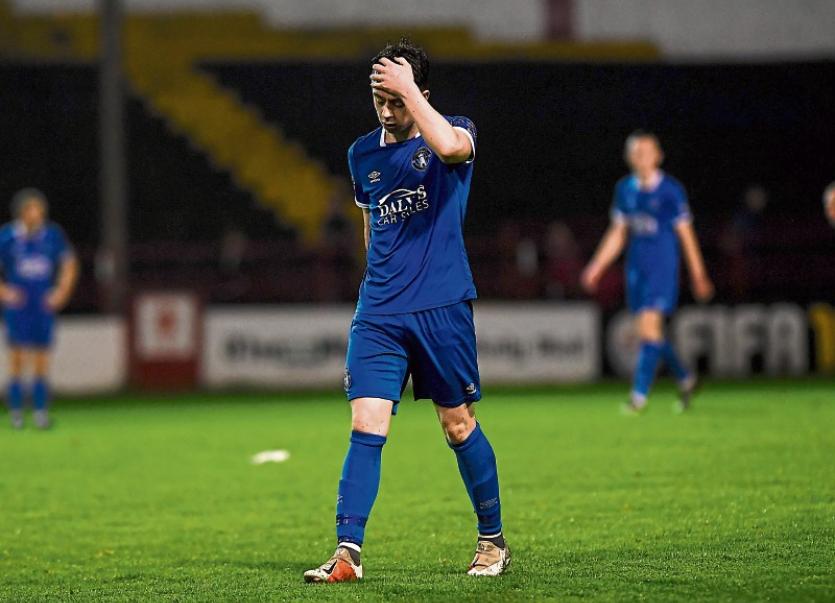 THE on-field action for Limerick FC's first team may be over until 2020, but the arguably even-more-important off-field activities involving the club are continuing. Limerick FC are not set to return to competitive action in the League of Ireland until 2020. However, what type of club – if any – will be in existence then?

It was remarkable that Limerick managed a sixth-placed finish in the SSE Airtricity League First Division table given the kind of turbulent season the playing squad and management team experienced in 2019.

Issues over the late payment of wages and expenses, budget cuts, speculation over potential investors coming on board, a Garda search at Hogan Park during a Limerick FC training session as part of investigations into allegations of match-fixing and the appointment of an examiner to the club in recent weeks – it has been the most dramatic of seasons for the club.

The Limerick Leader sports team has come in for a share of stick on social media for being only negative in its coverage of the club.

However, the coverage has only reflected the season Limerick has experienced. It would be much more enjoyable to be able to report on Limerick contending for promotion from the First Division, having the budget to be able to sign some more players and having an extended run in the FAI Cup – believe you me.

Hopefully there is a future for Limerick in the League of Ireland and a long-term, solid one at that. It must be built on solid foundations, not rocky ones.