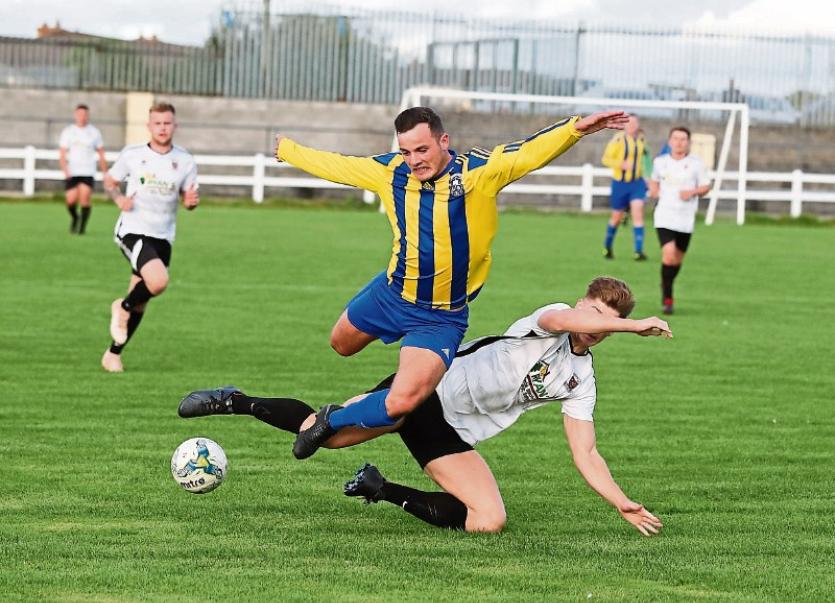 After the debacle of last season's FAI Junior Cup, Limerick teams enter this year’s competition hopeful that we don’t see a repeat of the fiasco that saw objections, appeals and counter appeals delay the final until we were three weeks into the current season.

Some of the issues that led to objections last season still seem to be causing confusion so it does not augur well, but we can but hope.

Regional United and Aisling reached the semi-final last season and hopes were high of bringing the trophy back to Limerick before fate intervened.

Regional Utd begin their quest this time with a trip to Shelbourne.

Shelbourne had a torrid time last weekend against Carew Park and will be determined to put on a better showing. However, they meet a Regional Utd team in good form and on the back of a 3-1 win over rivals Mungret Regional last Sunday.

Despite losing a large swathe of last year’s squad, the Reds are still a force to be reckoned with as they will show on Sunday.

Aisling Annacotty take on Kilmallock Utd in one of the two all Premier ties. Aisling saw off the challenge of Moyross B last Sunday and are quite keen of a long run in this competition to drown out the disappointment of last season.

They meet a Kilmallock side in need of a good result after a ropey start to the season. No one doubts the ability in their team but they have yet to click this season.

Aisling in a rich vein of form is not the ideal opposition in such an instance.

Pallas shipped 14 goals to Balla last weekend and now must travel in to meet Pike Rovers on Sunday. It's hard to see why these games can continue with so many goals conceded. They are of little use to either team.

Janesboro crashed out of the Munster Junior Cup last weekend and will be looking to get back to winning ways on Sunday when they make the short trip to Hill Celtic.

Janesboro have been relying on a large number of youngsters this season and may find Hogan Park a difficult proposal but they should have enough in depth to prevail.

Prospect Priory suffered defeat to Cappamore in the MFA last weekend and will hardly relish the arrival of a Patrickswell, themselves giant killers over Coonagh last weekend.

Two teams who exited the MFA at the first hurdle meet in the second all Premier clash when Mungret Regional host Coonagh Utd.

Mungret went down at home to local rivals Regional while Coonagh were shocked when Patrickswell beat them 4-2. One of the two will have a short season so there is plenty to play for.

Geraldines will be expected to win at home to Granville Rangers while Ballynanty Rovers could add to their goal tally at home to a Wembley Rovers side beaten 8-0 by Geraldines last weekend.

Nenagh also fell to lower league opposition last weekend and will have an equally difficult this time out when they welcome Kilfrush.

Charleville v Murroe pits two well matched sides while Holycross need to be cautious on their trip to Hyde Rangers.

Caledonians take on Cappamore more in hope than expectation.

Fresh from their win over Premier side Nenagh last weekend, Corbally Utd host Newport Town and Summerville will look to build on their win last weekend when they visit Star Rvs.

In the other ties Knockainey host Brazuca, Dromore Celtic welcome Northside and Southend Utd take on a much improved Parkville side.