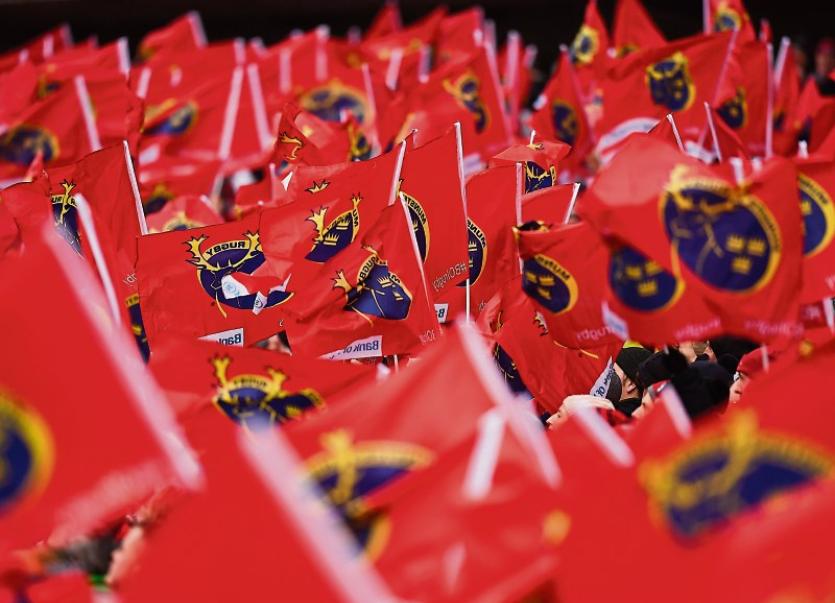 THE new Guinness PRO14 season finally gets underway this week.

The season is starting a month later than normal, with the final fixed for June 20, 2020.

Munster kick off their campaign with a home game against the Dragons at Thomond Park this Saturday, 3pm.

The Guinness PRO14 regular season fixtures will continue during the Rugby World Cup in Japan.

Three rounds of games are to be played before a break for the weekend of the World Cup quarter-finals on October 19 and 20.

Champions Leinster head the betting for the league available at 6/5, with Munster next best  at 10/3, Glasgow Warriors are third favourites at 4/1.

Although they provide 12 players to Ireland’s Rugby World Cup squad, Munster will be targeting a quick start.

Following Saturday’s home tie with Dragons, Munster face a trip to South Africa to take on the Cheetahs and Kings.

After recent away defeats at the penultimate stage of the PRO14, Munster will appreciate the need to win their Conference and so secure home advantage in the semi-finals.

At 10/3, Munster are decent value to claim the title.