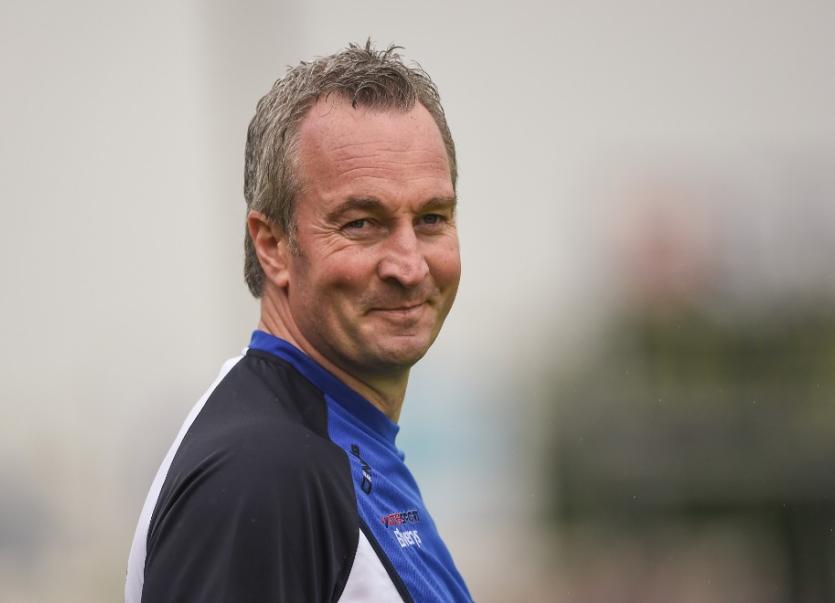 "WE are just happy to be in the final because at varying stages of that match it didn’t look particularly likely," accepted Na Piarsaigh manager Mick Ryan after their semi final win over Kilmallock.

It's a third successive county final for Na Piarsaigh but a first with the former Tipperary manager at the helm.

"Semi final are at the worst possible stage to fall - no matter how you are playing, once you go through you have a chance. We have bought some time to work on some things that we need to work on. We are just delighted to come out the right side of it - narrowly but we will take it," outlined Ryan.

"We have taken another step and we are in the final. It’s not even about a final for us - we have a game to play to stay in this championship and there is a great prize at play for everybody. We are only concentrating on the next game because that last time we played Patrickswell we were comprehensively beaten - we are no under any illusions as to the quality and kind of team that we are facing up to."

"That’s what the squad is about and thankfully we have a good healthy squad and we were able to make the adjustments. We need everyone pushing - a lot of people would tell you that they could pick the Na Piarsaigh team but that is no good because we want them to earn it - you have to fight for your spot and there is good healthy competition," he explained.

Last month's flooding of their Caherdavin club grounds has forced Na Piarsaigh to prepare for their Limerick SHC title defence away from Páirc Uí Dromgúil.

"We are not able to train in our own grounds - we have been out in Mick Neville Park in Rathkeale and St Patricks and they have been great and very accommodating. We have been able to survive and it hasn’t impeded us at all. We are very grateful for the generosity shown to us and there were several offers of support and pitches," said the Na Piarsaigh manager.