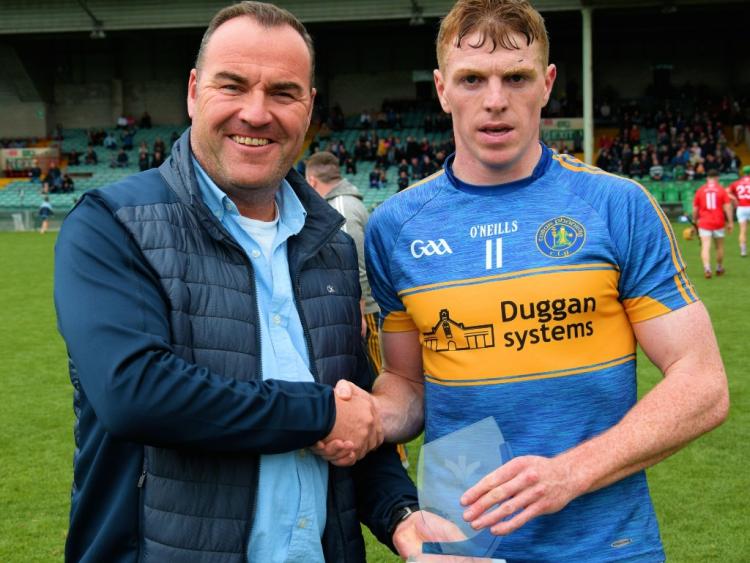 PATRICKSWELL are back in the Limerick SHC final after defeat at the semi final stage for the past two seasons.

"We are two years waiting to get back - we lost that last two semi finals. Semi finals in Limerick are very tough won - people might be under the impression that they can be one-sided but a semi final is just a game to be won," said Patrickswell's Kevin O'Brien.

The centre forward was named semi final Man of the Match for his return of 1-3.

"It worked out for us today - the last two years it didn’t. We had that bit of hunger in the second half. It was looking bleak at half time but we got over the line and that’s all that we wanted."

The Well were 1-6 to 0-7 ahead at half time but Doon saw a number of goal chances go abegging.

"We got out of jail at half time - they hit the crossbar and hit the post and then I took a miss-hit shot and it bounced in. It goes your way some days and it doesn’t others but I would say we got completely out of jail because we could have been six points down at half time. We got the breaks today and we are grateful for it," outlined O'Brien.

An early second half goal moved Patrickswell clear of a Doon side that had beaten them in the semi final 12-months ago.

"We did have a five point margin but Darragh O’Donovan was hitting frees and one of them could have dropped in so we were never really comfortable at five points. When it is five points a ball can drop in around the square and you could be back down to two points," he explained.

Patrickswell will go in search of their 20th Daly Cup title next month.

"We are two years old and the last time we got to the final was with a younger team. The one thing that I have noticed this year is that we have a strong panel - there is a bench there that we never had. There were lads there today that didn’t see grass today and I would be very happy and comfortable to see them come on and that’s great because we have a lot of young lads pushing. We have a stronger panel and everyone has rowed in behind eachother and now we are back where we wanted to be," said O'Brien.