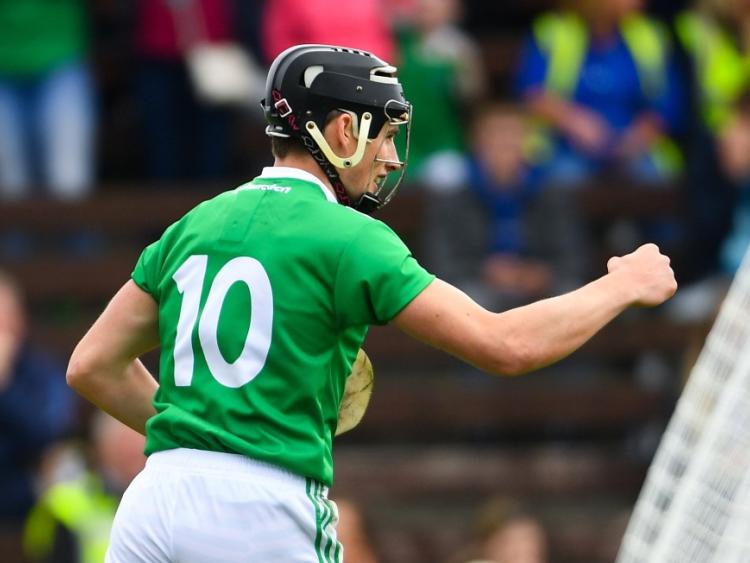 CASTLETROY Golf Club have announced Gearoid Hegarty as their Men’s Golfer of the Year.

The inter-county hurling star had a number of top finishes during the season at his local club.

Among his sparkling displays on the golf course were his June Medal success and his outing in the Men's President Prize in August.

On the GAA scene, Hegarty won a Munster SHC medal and Allianz Hurling League medal this season to add to his 2018 All-Ireland title success.