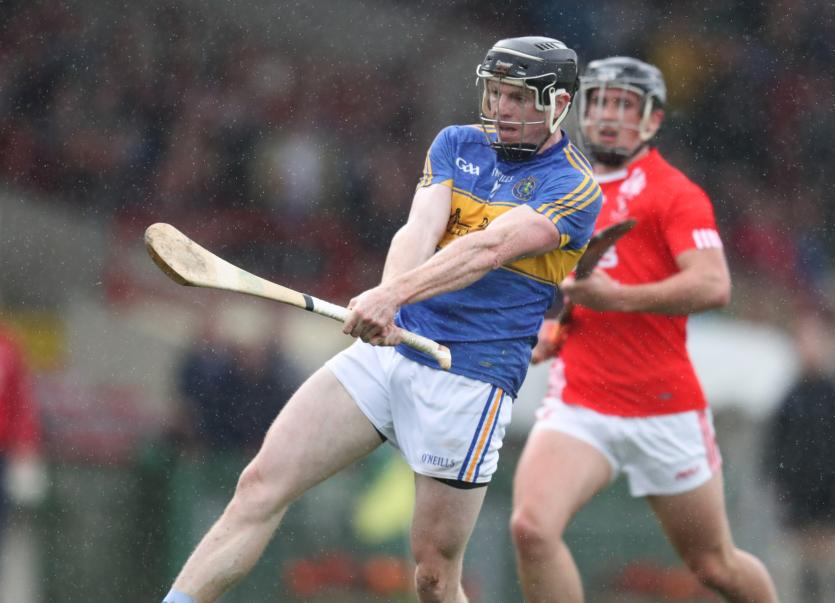 PATRICKSWELL are back in the Bon Secours Hospital Limerick Senior Hurling Championship Final for the first time since 2016.

In the first of a semi final double-header in the LIT Gaelic Grounds Patrickswell were 2-14 to 0-15 winners over Doon.

The Ciaran Carey managed and Cian Lynch captained Patrickswell will go in search of their 20th Daly Cup title on Sunday October 6.

Patrickswell were 1-6 to 0-7 ahead at half time after playing with the aid of the breeze.

The sides were level on five occasions with a 22nd minute Kevin O'Brien goal the key difference between the teams.

It was a fortuitous goal for Patrickswell - O'Brien's shot getting a deflection off Eoin Fitzgibbon to evade goalkeeper Eoghan McNamara.

The sides were level on four occasions up to the 12th minute at 0-4 each with Dean Coleman, Pat Ryan and Josh Considine with the only early scores from play.

And, they could have gone further clear but were denied goals by the crossbar and upright after cracking shots from Darragh Stapleton and Pat Ryan in the 13th and 18th minutes.

Then up the field went Patrickswell and Thomas O'Brien created the opening for his brother Kevin to find the net and move The Well 1-4 to 0-5 ahead.

A second of the day from play by Pat Ryan helped level at 1-4 to 0-7 but Diarmaid Byrnes (free) and Kevin O'Brien had late points to ensure a two point interval lead for Ciaran Carey's men.

The eventual winners had the ideal start to the second half when Kevin O'Brien turned creator and Jason Gillane goaled inside two minutes.

Man of the Match Kevin O'Brien finished with 1-3 for The Well, with Aaron Gillane (4) and Diarmaid Byrnes (3) both on frees.

Doon had a return of six points from placed balls from Darragh O'Donovan.

The east Limerick men finished with 13-man - Josh Ryan off for a second yellow in the 53rd minute and Dean Coleman off for a red card deep into injury time.