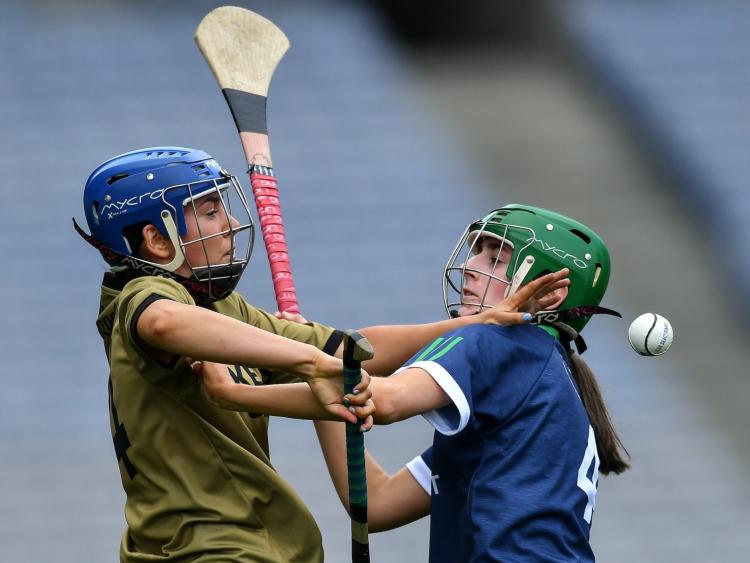 The 36 nominees for these awards are drawn from across the Intermediate and Premier Junior grades with awards being presented to the 15 most outstanding players from this year’s Championships. The 15 recipients will be announced at the Camogie All-Stars Awards banquet, sponsored by Liberty Insurance at Citywest Hotel on Saturday October 19.

All-Ireland Premier Junior champions Kerry, who defeated Limerick in the final, receive two nominations with defender Sara Murphy and Player of the March in the Final, Patrice Diggin, nominated in midfield.

At Intermediate level Semi-Finalists Down and Tipperary each have four nominations. The Mourne County are represented by defenders Nicole Kelly and Karen McMullan, and forwards Niamh Mallon and Sorcha McCartan. For Tipp, defenders Laura Shinners and Sabrina Larkin are nominated along with forwards Andrea Loughnane and Clodagh McIntyre.

President of the Camogie Association Kathleen Woods congratulated the nominees stating that “The Soaring Stars team celebrates the achievements of our players at Intermediate and Premier Junior level in this year’s Championships as well as the skill, commitment and sportsmanship of our players and I congratulate each of this year’s nominees. While Camogie is a team sport it is important to acknowledge at a national level the continued contribution that our players make to our game.”

Speaking on behalf of Liberty Insurance, Stuart Trotter said: “Congratulations to each of the players who have been nominated for a Soaring Stars Award. These nominations recognise the outstanding performances of the players involved in this year’s Premier Junior and Intermediate Championships. We’re delighted to share in this celebration of sporting excellence, and we are looking forward to what is always a very special occasion on October 19th.

“Our current brand campaign was designed to showcase how the skills gained on the Camogie pitch, can be applied also off the field. The players that featured in our campaign, no less than the Soaring Stars nominees today, are role models in their communities whose accomplishments inspire girls and young women to participate and stay involved in sport for years to come.”