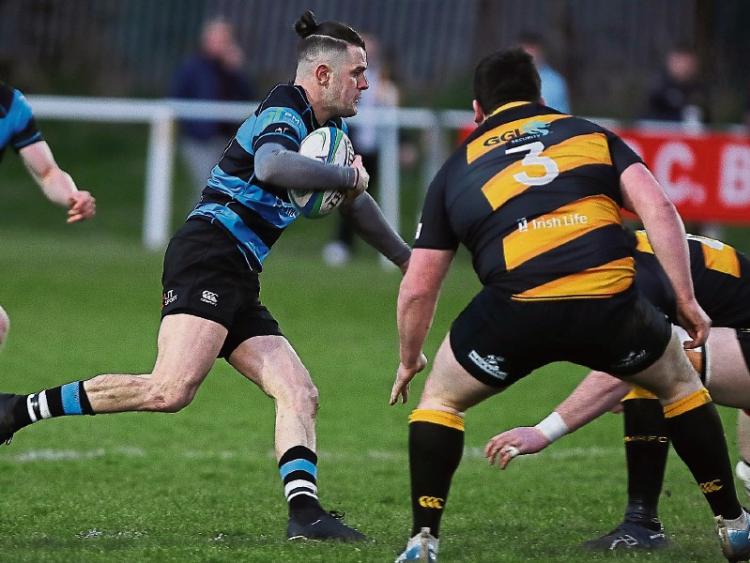 FOUR Limerick sides will be looking to book places in the semi-finals of this season's Bank of Ireland Munster Senior Cup when the quarter-finals are down for decision on this Friday night and Saturday afternoon.

Saturday's action features the meeting of holders Cork Constitution and Garryowen at Temple Hill, 2.30pm. The game is a repeat of last year's final which resulted in victory for the Leesiders.

The meeting of local rivals Shannon and Young Munster at Thomond Park on Friday night is sure to draw a bumper attendance to the venue. The derby clash comes just two weeks before the start of the new All-Ireland League season.

All-Ireland League Division 1B side Shannon ran in six tries in thumping Dolphin 47-7 at Musgrave Park on Saturday last to set up a mouth-watering Munster Senior Cup quarter-final clash with Munsters’.

Recent signing from Australia, Billy Gray, scored one of Shannon's tries, while the exciting utility back also kicked three penalties and four conversions for an impressive personal haul of 22 points.

Limerick Charity Cup finalists Young Munster got a bye into the quarter-finals as a result of their AIL Division 1A status.

UL-Bohemian have had two outings to date in this season’s Munster Senior Cup ahead of their quarter-final clash with Cashel at UL North Campus on Friday night.

UL-Bohs' took a grip of the game inside 15 seconds when dynamic prop Joey Conway dotted down after Sunday's Well had failed to deal with the kick-off.

Former Ireland U20 prop Conway went on to add a second try in the opening half, while second row Craig Irwin also touched down for the home side who led 19-0 at half-time. Scrum-half Alan Kiely had converted two of the tries.

The Red, Red Robins put the game beyond doubt within six minutes of the restart as Joseph Purcell and Jamie Shanahan added further tries, with Kiely converting the latter score.

Cashel booked their place in the quarter-finals thanks to their impressive second round win over Old Crescent.

The meeting of holders Cork Constitution and Garryowen at Temple Hill on Saturday is perhaps the tie of the round.

Garryowen’s start to the new season has been low key, with the ‘Light Blues’ suffering a surprise defeat away to Bruff in the Limerick Charity Cup.

Cork Con wrenched the Munster Senior Cup from Garryowen’s grasp when recording a deserved 26-23 success in the final at Thomond Park last January.

Con were good value for this win in the 128th Munster Senior Cup final when the Leesiders outscored the 2018 provincial cup winners by three tries to two.

Garryowen also travel to Leeside to face champions Cork Constitution in the opening round of the new Energia All-Ireland League Division 1A season on Saturday, October 5.