Betting: Springboks’ speedster Cheslin Kolbe can be big in Japan 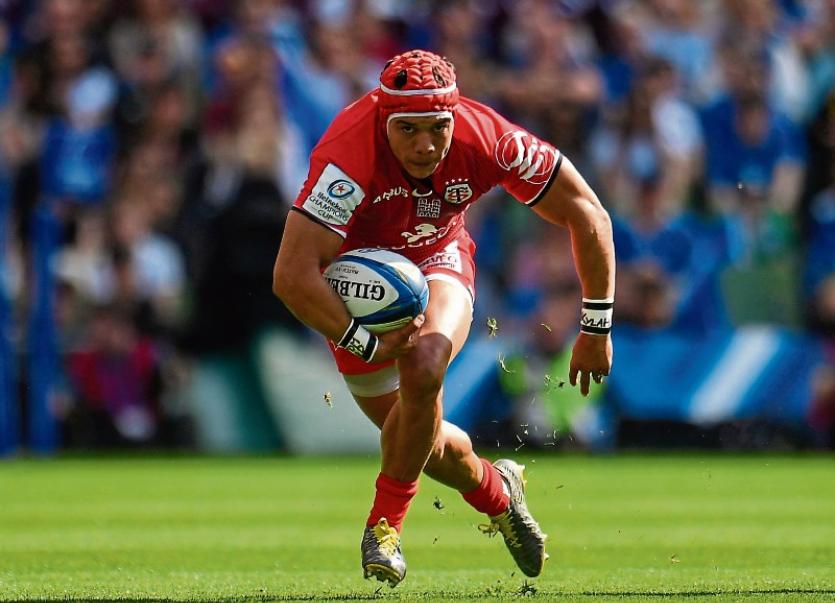 Cheslin Kolbe in action for his club side Toulouse

THE long wait for rugby fans finally comes to an end this Friday when the 2019 Rugby World Cup kicks-off in Japan when the host nation take on Russia, 11.45am Irish time.

It’s hardly the most exciting of opening fixtures. The serious action in terms of two potential winners facing off kicks-off on Saturday morning when heavyweights New Zealand take on South Africa in a fixture which carries a huge amount of interest from an Irish point of view.

New Zealand kick off the competition as 11/8 favourites to claim another World Cup title, while South Africa are 4/1 joint second favourites with England.

For punters who want to have an interest in every one of a certain nation’s game, then having an interest bet on which player will finish top try scorer at the end of the tournament it worth an interest.

All-Black Sevu Reece tops the market at 7/1, but preference is for South African flyer Cheslin Kolbe at 10/1, one of just three recognised wingers the Boks’ have taken to Japan.

Twenty five-year-old Kolbe has been hugely impressive in the French Top 14 since joining Toulouse in 2017.

Kolbe has scored five tries in six starts for the Springboks. One to watch in the coming weeks.