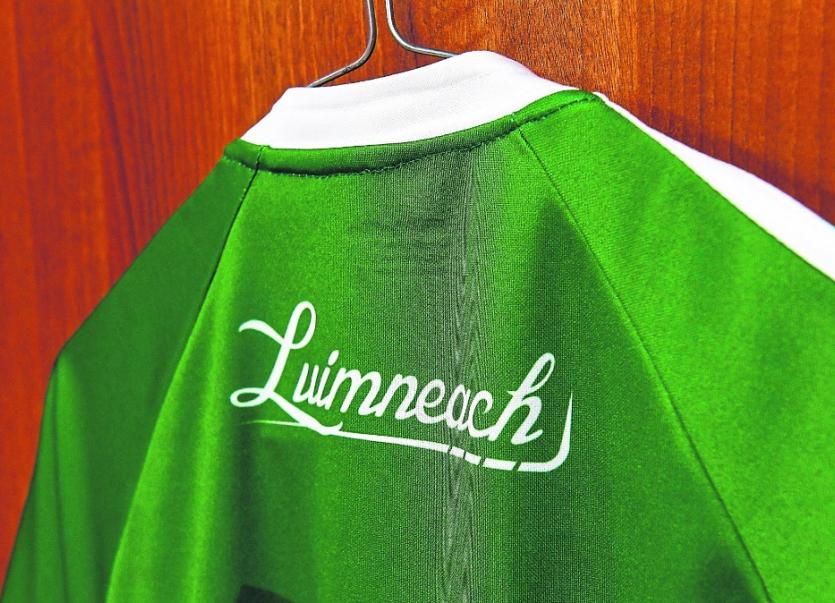 ONLY time travel would really help me to decide one way or another on the proposal for a tiered football championship.

There is no doubting the pros and cons but what is paramount is that real debate ensues for the next month before the Special Congress takes place in Cork’s Parc Uí Chaoimh on October 19.

Purely from the Limerick level, clubs will want their chance to voice opinions and that will most likely come at the October County Board meeting on October 7.

What would be noteworthy would be a vote from the Limerick senior football panel.

Let’s be honest, the proposals matter little to the leading Gaelic Football counties, so when surveying opinion, it’s those of the lesser lights that really matter.

Under this proposal the provincial championships will be played as present.

The All-Ireland SFC Qualifiers will be open to teams from Allianz League Divisions 1 and 2 and any Division 3 or 4 teams who qualify for their provincial final.

After the provincial championships, it is then proposed to introduce a new straight knockout Tier 2 Championship for all Division 3 and 4 teams that do not reach their provincial finals.

With 16 teams that is four rounds of action and with Croke Park semi finals and finals promised – Limerick could therefore be two wins away from a championship appearance in GAA Headquarters.

“A range of marketing and promotional supports will be committed to the new competition and a planned increase in TV coverage,” promised this week’s press release from Croke Park.

On the positive side – the provincial championships remain in situ, all teams are involved in the Sam Maguire campaign from the outset and there is a further emphasis placed on the status of the Allianz Football League.

Of course, proper debate and research and particularly listening to those from the Division 3 and Division 4 counties, would perhaps have seen a different proposal.

Alas that didn’t happen so just one proposal will be on the table next month when a Special Congress convenes in Cork.

There is plenty room for improvement but it could be a starting point and it’s not like the GAA don’t make some little tweak to the structures every second year anyway so alterations are possible down the road.

As a starter, the Tier 2 champions should be guaranteed entry into the Tier 1 championship the following year.

So is it a yes or no from me – inventing time travel aside, I go with a hesitant yes as a starting point for change and not the final destination.