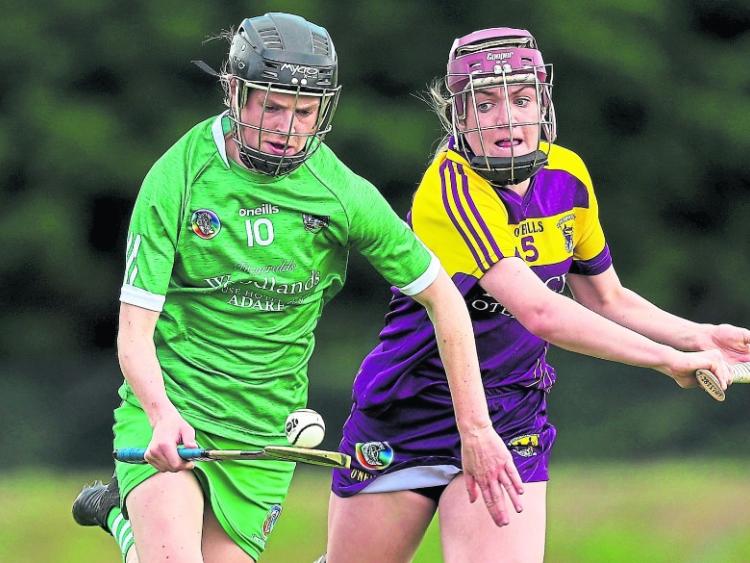 LIMERICK have received just one nomination in the Camogie All-Stars Awards 2019 shortlist.

Top scorer Niamh Mulcahy is once again the Limerick nomination.

It's five years since Limerick were promoted back up senior and in four of those years Mulcahy has been the only Limerick nominee but is yet to make the final All-Star team. Mulcahy was also nominated back in 2009.

Limerick's last camogie All-Star was in 2007 when Rose Collins was honoured in a year when the Treaty girls won the All-Ireland Senior B title.

2007 was also the last time that Limerick had more than one nominee - Collins, Aoife Sheehan and Eileen O'Brien.

In this 2018 short-list, All-Ireland champions Galway lead the way with 14 nominations, while runners-up Kilkenny receive 13 nominations.

The final team will be announced at the 16th annual Camogie All-Stars Awards banquet, sponsored by Liberty Insurance in Citywest Hotel on Saturday October 19.

This year’s winning team will also have the added incentive of the second All-Stars Tour to New York in November to look forward to, where they will be joined by the 2018 winners as well.

Ian Brick (Kerry), Johnny Greville (Westmeath) and Cathal Murray (Galway) are amongst the nominees for Manager of the Year, which will also be announced on the night.