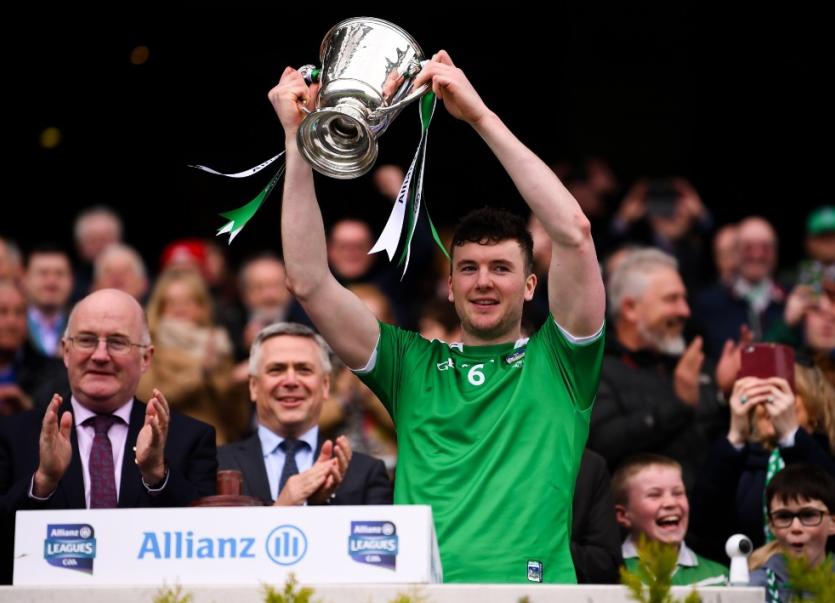 LIMERICK GAA are to host a banquet in New York to coincide November's Hurling Classic in the home of New York Mets baseball.

On November 16, Limerick will defend the title won in Boston last year when they face opposition from Tipperary, Kilkenny and Wexford.

The newly formed Club Limerick New York will host an event in Rosie O’Grady’s on November 15.

"As a lot of you know, NYC was hit with a freak snow storm the night of the 2018 fundraiser and even though the party went ahead, many people were very disappointed that they couldn’t make it to the event. Therefore, this year we are planning a celebration banquet at Rosie O’Grady’s on November 15, to coincide with the Citi Field Hurling Classic and Limerick senior hurlers together with John Kiely and management will attend," outlined Kilmallock native Wiley.

Ballylanders native Maurice Foley will be honoured at the banquet.

"Maurice has been the face of many organisations down through the years. He is the current President of Limerick Association of New York, past President of Limerick NY GAA and chaired the 2018 fundraiser to mention only a only a few. Maurice left Ireland over 56 years ago, however, his passion for Limerick hurling & football (which he played both) is unsurpassed," said Wiley.

"Maurice has made scores of trips to Ireland down through the years to watch his beloved Limerick tog out. He continues to be a central figure in NY GAA circles and has been enjoying his retirement from Local 18a - Cement and Concrete Workers as Business Manager. We are delighted to recognise Maurice with this honor for his dedication and hard work down through the years."

The Friday November 15 event, will commence with a cocktail hour from 7-8pm and buffet and dancing to The Mike O'Sullivan Band will follow.

Tickets are $125 per person and $1,250 per table which includes dinner and open bar.

Further information on the banquet event by email to clublimericknewyork@gmail.com