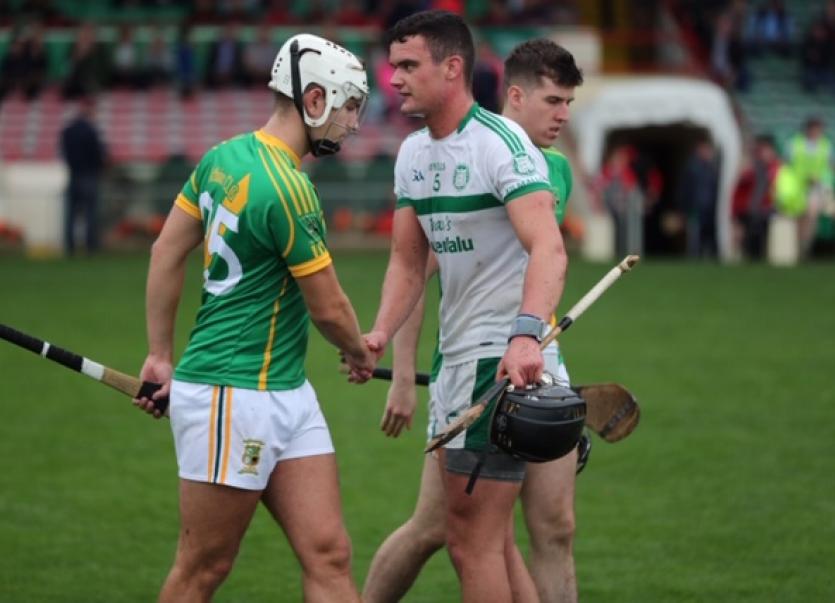 THE line-up is almost compete for the knockout stages in the top four tiers of the Limerick club hurling championship.

The last four is now known in the SHC, Premier IHC and IHC.

In the Premier IHC, Kildimo-Pallaskenry, Mungret and Bruff all return to the semi finals, which they also reached last year. The newcomers are Blackrock.

In the Limerick IHC, Glenroe and Croom are semi finalists like they were last year.

In the fourth tier of the championship, Kilmallock, Killeedy, Caherline and Ballybricken-Bohermore are all to return to the quarter final stage - all four games to be played on September 28.