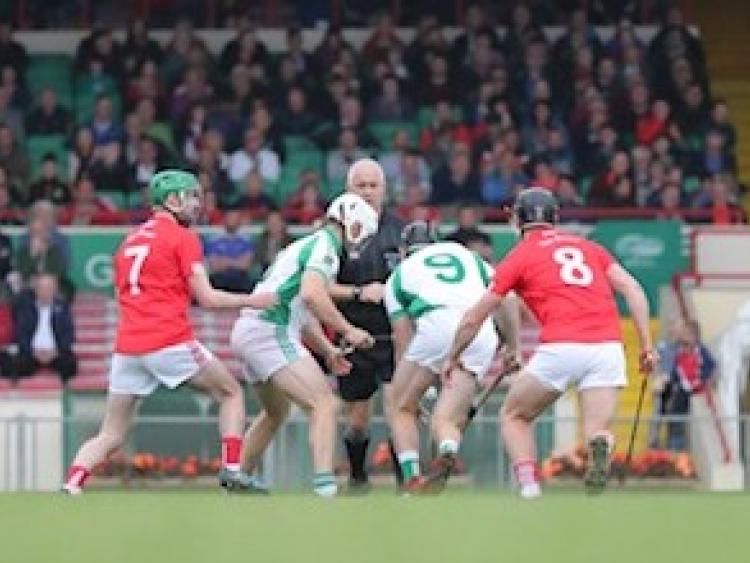 In a quarter final double bill in the LIT Gaelic Grounds Doon had a 1-23 to 2-15 win over Ballybrown and Kilmallock were 0-22 to 1-14 winners over Ahane.

There is a semi final double-header next Sunday - September 22. Kilmallock v Na Piarsaigh at 3.45 and Patrickswell v Doon at 2.00.

Doon turned on the style in the second half to see off Balllybrown.

The sides were level, 1-12 to 0-15 in the 12th minute of the second half but then Doon took over helped by a Cormac Ryan goal and points from Josh Ryan.

Shane Kenny had the Clarina men off to a flying start with a goal after 25-seconds.

Doon got back level, 1-2 to 0-5 after 10-minutes but with Killian Gavin and Bryan Griffin with two points each from play, Ballybrown were soon 1-8 to 0-6 ahead.

Darragh O'Donovan from play and from frees kept Doon in touch but the Kenny goal was the difference at half time.

Kilmallock had a 0-22 to 1-14 win over Ahane in the opening game of an LIT Gaelic Grounds quarter final double-header.

Kilmallock played the final 25-minutes with 14-men but it mattered little to The Balbec.

Kilmallock were 0-11 to 0-10 ahead at half time after the sides were level on four occasions.

Despite ending with 16 wides, Kilmallock were ahead throughout the second half. They ended with five points from play from Jake Mulcahy and four from his brother Graeme.

Kilmallock had nine different scorers, while Ahane had just three.

Niall Moran hit five points from play for Ahane and scored a goal from a 58th minute free.

* See the print editions of the Limerick Leader for full match reports.