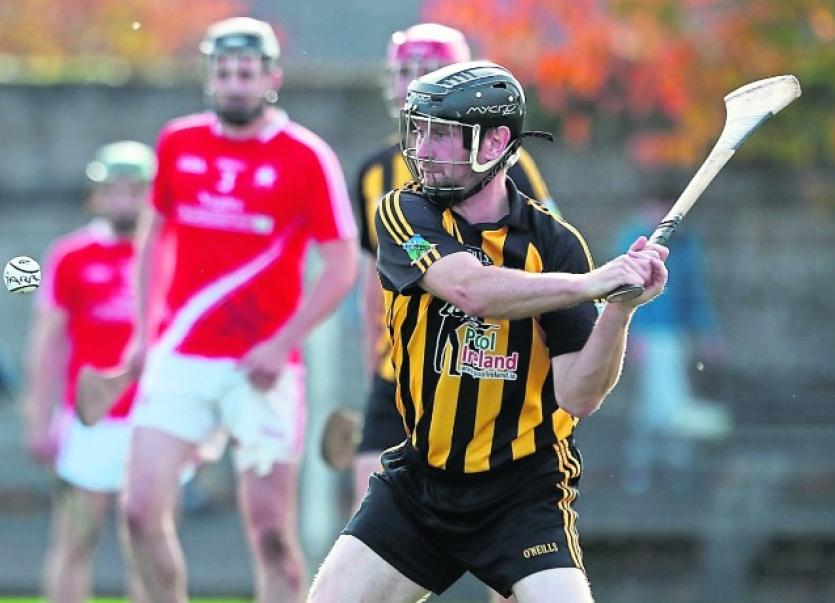 THE 2019 Limerick SHC County Cup final will be between Garryspillane and Murroe-Boher.

The Bouncers were 1-23 to 0-22 winners over Adare in their semi final this Friday evening in Staker Wallace GAA grounds.

The sides were level on 10 occasions before a 58th minute Callum Sheehan goal proved the winner for Garryspillane, who are in their first year back up in the senior ranks after Limerick Premier IHC title success last year.

Adare were 0-15 to 0-11 ahead at half time in this semi final with seven different first half scorers.

Aside from the opening minute Adare led throughout until the 51st minute in County Cup semi final, which is for teams that didn't reach the knockout stages of the championship or suffer relegation.

The semi final was tied at 0-21 each when Sheehan found the net to secure a final spot for the men in black and amber.

*See the print edition of the Limerick Leader for a full match report.

Elsewhere this Friday evening, Feohanagh-Castlemahon had a 3-18 to 3-9 semi final win over Granagh-Ballingarry in the semi final of the Limerick IHC County Cup.