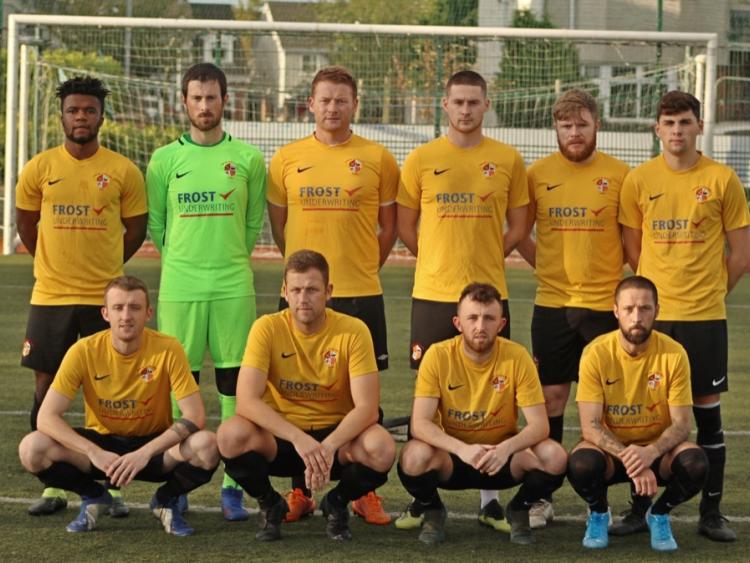 In a thrilling Premier League tie in Annacotty this evening Aisling showed great character to comeback to snatch the points at the death against high riding Ballynanty. (Aisling Annacotty 3 Ballynanty Rovers 2)
A big crowd turned out and were rewarded with a game that saw nobody leave until the final whistle.

Read also: All of our Junior Soccer coverage is brought to you by Limerick Junior Soccer.com click here for more

The home side strengthened further by the signing of Thomas Clarke, took the lead early on following a sweeping move, finished in style by Shane Clarke.
Ballla were back on level terms after the restart when Mike Guerin's inswinging corner was headed in for an own goal.

Balla's recovery was complete following a superb solo goal by Conor Ellis but with 15 minutes remaining the sides were back on level terms, an equally impressive strike by the supern Shane Donegan tied the game.
With two minutes remaining and both sides going for the win, it fell the way of the home side when a well rehearsed corner kick saw Nathan O'Callaghan hit a daisy cutter from 25 yards through a crowded goalmouth into the bottom corner to seal a memorable win.