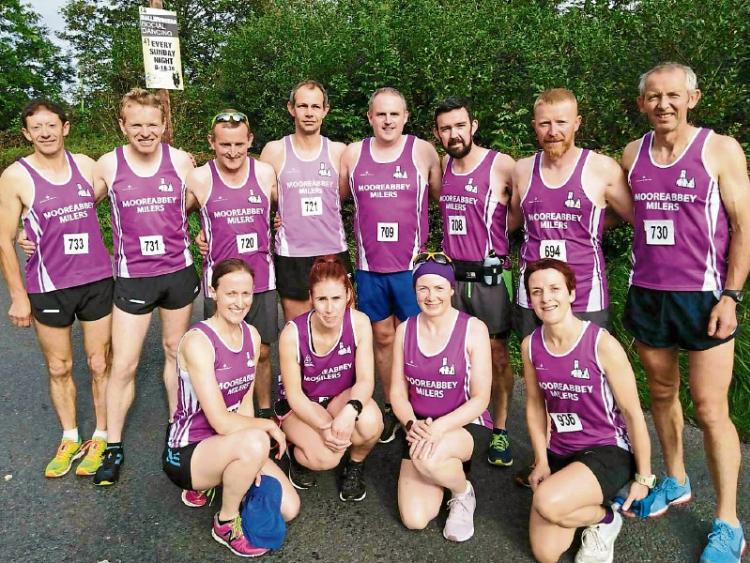 Cross Country season is upon us and this Sunday will see the juveniles taking part in the 4 x 500m relays in UL. Entries through your club secretary as no entries can be taken on the day. The senior, intermediate and juvenile even ages will be the following weekend, Sunday 22nd hosted by Bilboa AC.

The Munster uneven and senior championships will be in Cork on Sunday, November 10th. The Munster Masters and juvenile and inter club relays will be held in Kerry on Sunday, 17th November

Athletics Ireland will be running a Level 2 course in Athlone Institute of Technology.

Level 2 is open to those active coaches who have completed Level 1 or are assimilated at Level 1 and have a min. of 1 years coaching experience at Level 1. Registration for this course can be done via eventmaster.ie Contact person: Pat Ryan patryan@athleticsireland.ie

Kerryman Dingle Marathon : This event took place on Saturday, with over 2,500 participants over both races. First home for Dooneen in the half-marathon on his first outing at the distance was Cian Aherne in 1:29:16, followed by Mike Griffin in 1:35:47, Karen O’Flynn in 1:40:20, and Kate Twohig in 1:58:29. Well done to everybody who took part.

Simplyhealth Great North Run : Around 57,000 people took part in the 39th edition of this half-marathon in Newcastle on Sunday. Well done to Ger Meehan, who, lining up at the event for the 23rd time, recorded a time of 2:04:49 for the journey from Newcastle to South Shields.

13: Thirteen was the magic number last Sunday as 12 Milers took to the locals roads for the County 10 Mile Road Championship and kept 13 of the county medals at home in Galbally.

Medal winners in the ladies we had category gold for Mary Louise Ryan and Marie O'Shea and category bronze for Martina Moloney and Mary Pyke, with Marie, Mary Louise and Martina also taking the team bronze medal. In the men's we had a category gold from Tom Blackburn and Willie O Donoghue while Damien Holian took a category bronze. Our mens B team Robert Cunningham, Dariusz Gazdowicz and John Hayes took the team silver.

Club chairperson Patricia Ryan was RD for the race with her army of club helpers.