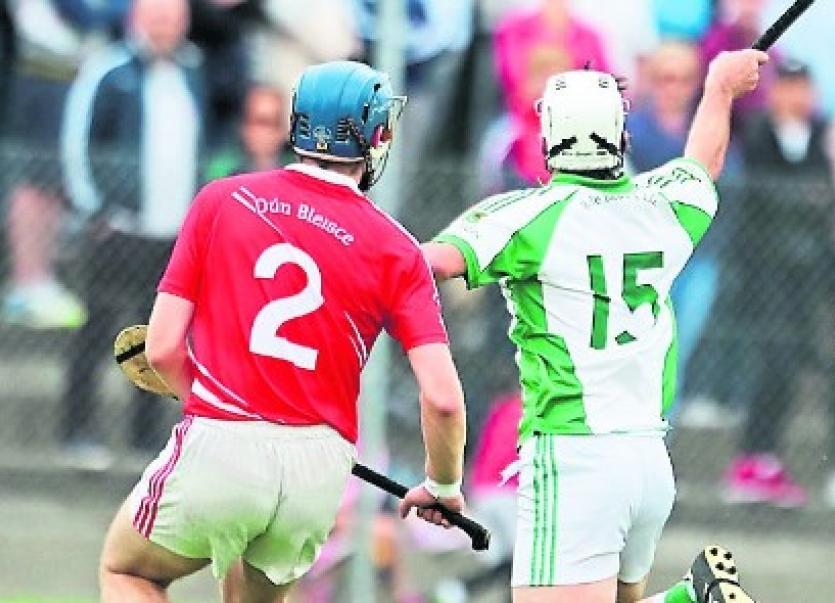 Doon and Ballybrown renew rivalries in the quarter final

THE semi final line-up can be completed in the Bon Secours Hospital Limerick SHC this Sunday.

The LIT Gaelic Grounds hosts a double-header on September 15 with Ahane and Ballybrown attempting to stop a third successive season of Doon, Kilmallock, Patrickswell and Na Piarsaigh filling the final four spots.

Now in the third year of the new format, no team from Group B has reached the semi finals in the last two seasons.

Three-in-a-row seeking Na Piarsaigh await the winner in a September 22 semi final at 3.45.

2017 was the last of just four championship meeting between these sides this decade – the south Limerick men winning in 2017 and 2015, Ahane scoring four goals to win in 2012 and the sides finishing level in 2010.

The Castleconnell side reached the knockout stages after securing promotion into the top flight after two seasons in Group B.

Indeed they are the only one of the four quarter finalists to arrive in the LIT Gaelic Grounds on the back of four successive wins.

Patrickswell await the winner at 2pm in a September 22 semi final.

This is the fifth successive year that Ballybrown and Doon meet in championship fare – the eastern side winning three of the ties.

The long term loss of Barry Murphy to Doon, looks to be off-set by the Ballybrown absence of Mikey Kiely.

Ballybrown were 1-25 to 3-14 winners in the ACHL in July 13 and maintained that high-scoring in the SHC – the only team to surpass 100-points.

Only defeat in round two of the championship to Ahane denied Ballybrown an immediate promotion back to the top flight as they bid for a first semi final since 2016.