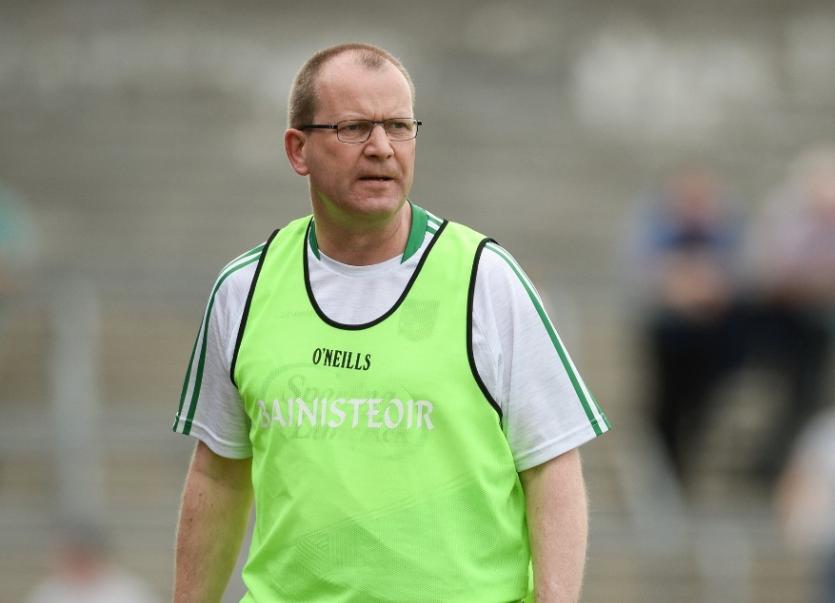 BILLY Lee is to continue as Limerick senior football manager for another two years.

The September County Board meeting this Tuesday night in the Woodlands House Hotel in Adare, ratified the Newcastle West man for a new two year term.

Lee has served three years as Limerick football manager and has now been given the green light for his tenure to stretch out to five years.

The team's strength and conditioning coach is Adrian O'Brien.

The County Board meeting also confirmed the 2020 Limerick U20 football management - again unchanged.

One further appointment confirmed was an addition to the 2020 Limerick minor football management.

Paudie McCarthy was added as a selector.

Back in July, the 2020 minor management was ratified.

The team's strength and conditioning coach will be James O'Leary.