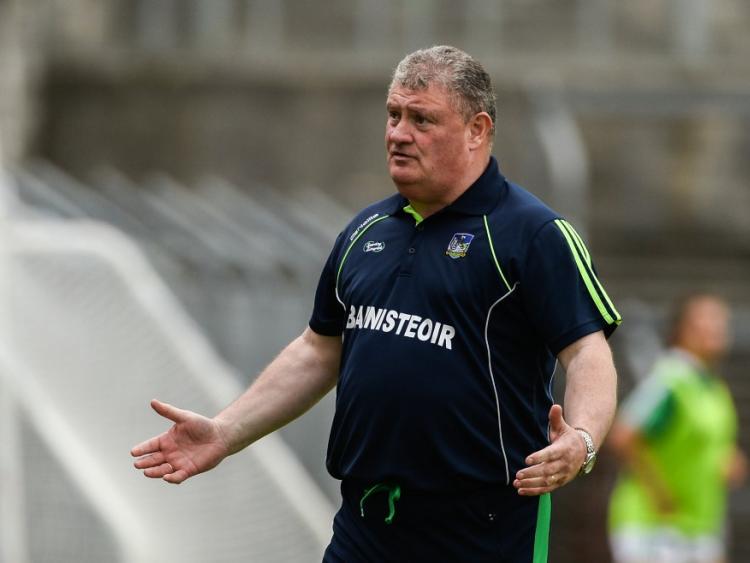 JOHN Ryan has stepped down as Limerick Ladies Football manager.

His departure was confirmed this Monday afternoon by a Limerick Ladies Football Association statement.

The final win over Louth earned Limerick promotion up into the intermediate ranks. However Limerick found the step-up tough this season and were relegated back down to the junior ranks.

"Limerick LGFA wish to thank you for your service, for the tireless work put in by you, your management team, and the players, and for being part of the amazing year in sport that was Limerick 2018," said the statement confirming the John Ryan departure.

"Your work as a manager, and as an ambassador for the game, went above and beyond anything that could have been asked of him, and it is with regret that we accept your stepping down. We wish you the best of luck in all your future endeavours".