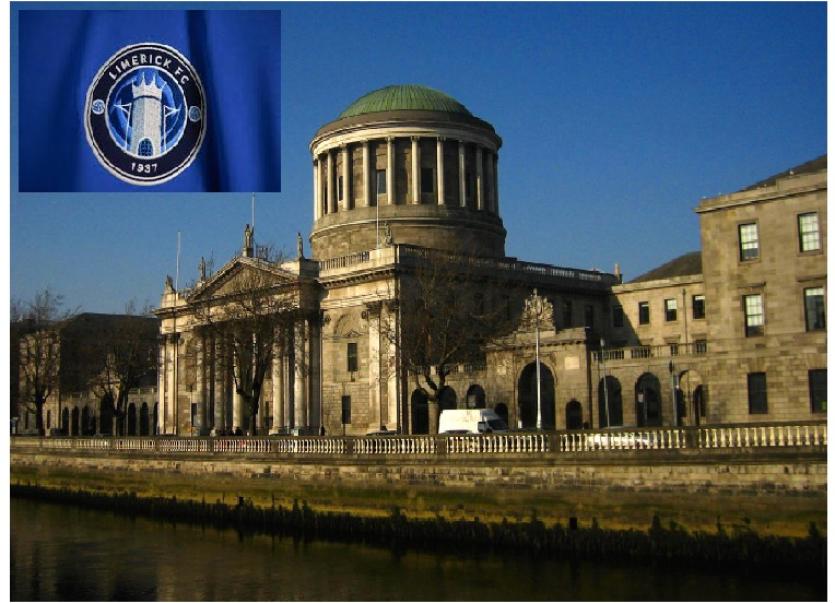 The High Court has appointed an interim examiner to Limerick FC. An independent expert has stated that Munster Football Club Limited, the trading name of Limerick FC, could survive as a going concern.

An examiner will now look to formulate arrangements with the club’s creditors, while also seeking new investors for the First Division side. The appointment of an examiner comes in the same week as Limerick FC has been rocked by a Garda investigation into irregular betting patterns in some of their games. (Read more here)

The Irish Times reports today, that a debt figure of €490,000 was given in court this afternoon, with four parties believed to have expressed interest in buying the club. (Full Irish Times article here)