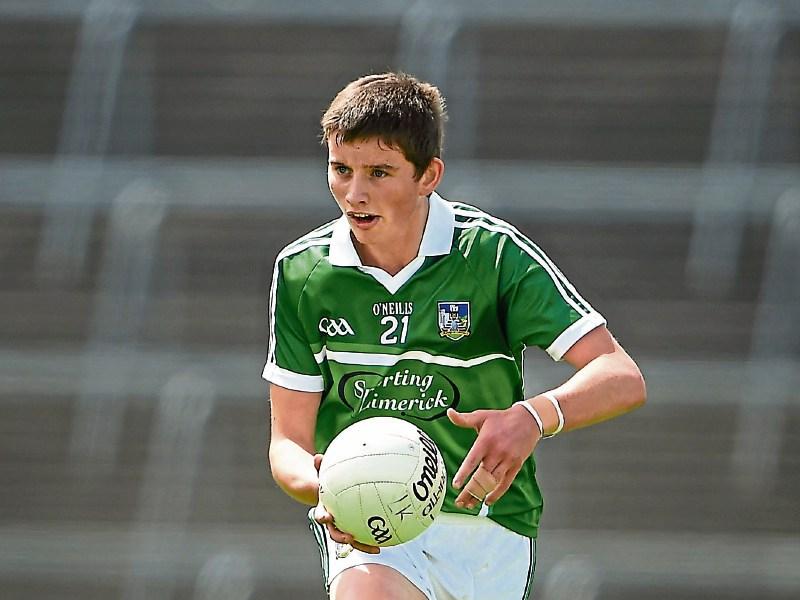 THIS decade began with Limerick contesting the 2010 Munster SFC final and all could have dared to dream that the Golden Era of the previous decade was to continue. Alas, 2010 and 2011 were the best that the last 10 years had to offer for Limerick.

With the decade of inter-county football now at a close for Limerick I looked back through the varying Munster and All-Ireland SFC campaigns.

In total 85 different players played senior inter-county championship football for Limerick across the last 10 years – eight more than the hurling equivalent and at that I felt 77 was a high number for the hurling with 2010 a major factor.

So 85 is certainly high with the last two managers John Brudair and Billy Lee experiencing large turnovers of players.

The list of 85 spans 29 different clubs. Fr Caseys lead the way with nine representatives – noteworthy given that the Abbeyfeale men didn’t win or even contest a final of Limerick SFC in the past decade. Elsewhere those well represented are Dromcollogher-Broadford (8), Monaleen (7), Adare (7) and Newcastle West (6).

With 29 clubs represented, it’s just Athea and Claughaun that have played in the top two tiers of the county championship that haven’t had players make the list of 85.

Across the 10 years, just one set of brothers lined out for Limerick in the championship – Stephen and James Kelly.

The Limerick panel that reached the 2010 Munster SFC final was a largely settled outfit. A total of 22 players featured in that championship.

The year of 2013 was the only year without significant change – Donal O’Sullivan the only player to make his championship debut, whereas the other years ranged from five to 11.

Aside from the 2010 provincial final appearance and the 2011 run to the All-Ireland SFC quarter final against Kerry in Croke Park, it’s been a decade without many championship highs. The entire decade was played in the bottom two tiers of the Allianz League with Division Four title wins in Croke Park in 2010 and ‘13.