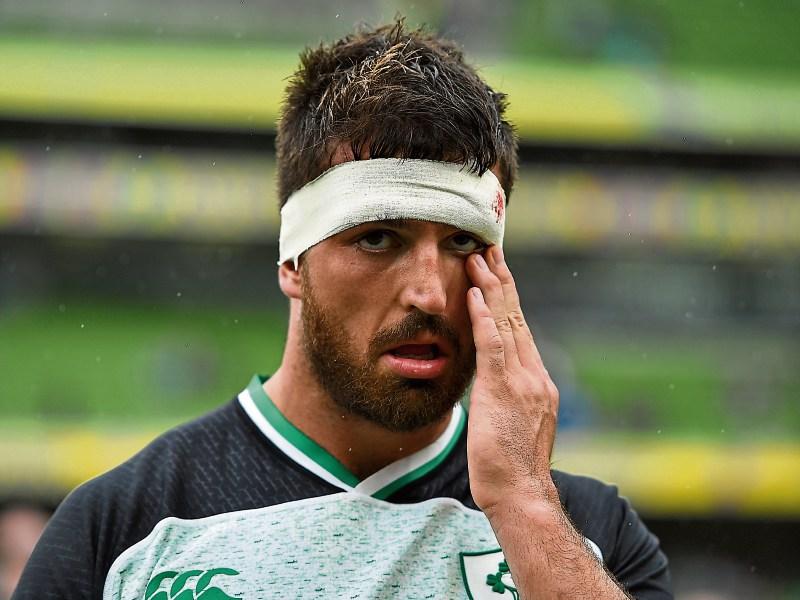 Jean Kleyn was named in the Ireland squad this week

THE reaction to Ireland’s Rugby World Cup squad selection has been fierce in certain quarters. Unsurprisingly, a lot of it seems to be along parochial or provincial lines. I mentioned in a piece I wrote for the Limerick Leader website this week that 12 Munster players had been included in Joe Schmidt’s 31-man squad to travel to Japan later this month.

The ink was hardly dry on the story when I received a tweet from a Leinster-based tweeter to inform me that of the dozen Munster players selected, three are from Leinster, two are South African and one player is a native of Ulster.

To be fair, a second response to my tweet pointed out that one of the Leinster contingent, Sean Cronin, is actually from Limerick.

To paraphrase the Limerick Leader  slogan then, ‘Life Really is Local.’

The inclusion of three players in the Ireland squad who have qualified to play for the country under the residency rule has re-ignited a passionate debate.

The period of residency of course has now been increased from three years to five years.

But is living in Ireland for five years sufficient to clear the way for you to play for the country?

Stating the obvious, the players themselves didn’t come up with the residency rule. They benefit from it, of course, but the IRFU opt to implement it.

As under-age clubs and school rugby squads resume training, it would be a shame for players to think that their chances of pulling on the green jersey have been significantly diminished as a result of the residency rule.